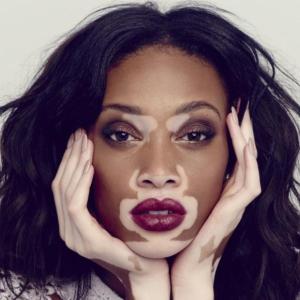 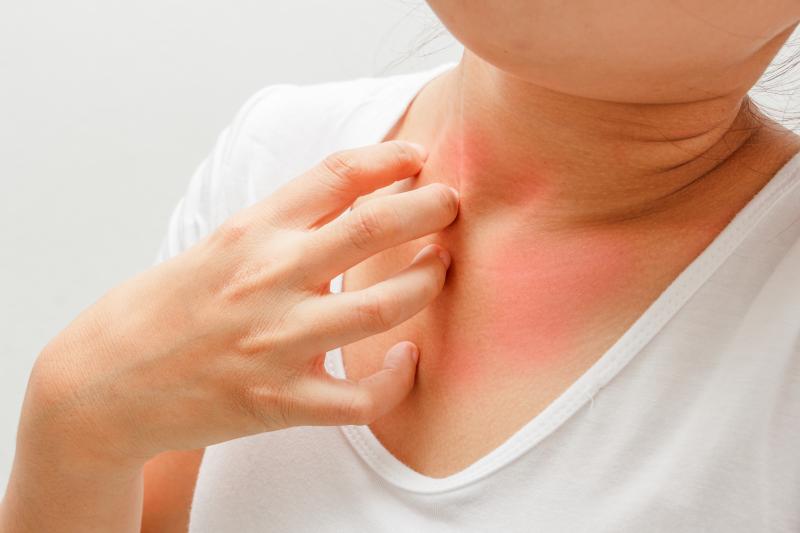 Forty-one studies met the eligibility criteria and were included in the final analysis. Evidence showed consistent improvements with dupilumab and cyclosporine in Eczema Area and Severity Index and Scoring Atopic Dermatitis.

Lebrikizumab and tralokinumab showed efficacy in phase II clinical trials; phase III trials were thus warranted. Furthermore, there were no studies that reported on the efficacy of such biologic medications in paediatric patients, but cyclosporine improved clinical severity by the greatest amount in this population.

Another study suggested that dupilumab is “currently the only biologic [treatment] with robust evidence of efficacy in AD. Other medications (eg, nemolizumab, lebrikizumab and tralokinumab) are promising but require further data. [Am J Clin Dermatol 2018;19:145-165]

The current systematic review accessed Medline, Ovid and Embase databases to compare efficacies of systemic therapies for the treatment of AD. Included were randomized controlled trials that analysed the efficacy of systemic treatments for AD in adults and children.

The study was limited by its lack of well controlled comparison studies that made direct comparisons between treatments difficult.

“Systemic medications are often required for severe AD refractory to topical therapies. Biologic medications are a recent advancement in the field and a comparison with standard systemic approaches would be beneficial,” the authors said.