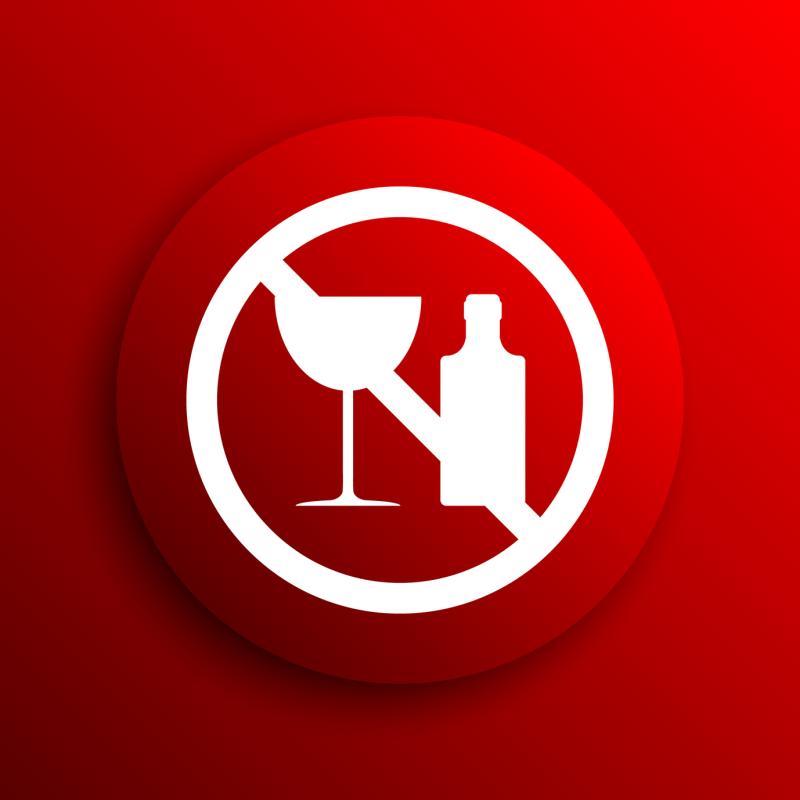 Alcohol consumption during pregnancy confers a more than twofold increased risk of a long bone fracture in kids before 8 years of age, a study has found.

The study involved a prospective birth cohort of 9,432 children, out of which 6,718 (71.2 percent) were included in the analysis. Ninety-eight children (67.3 percent boys) had been hospitalized for treatment of a long bone fracture. There were 105 fractures in total, with seven children having sustained two fractures simultaneously. The mean age at the time of fracture was 4.6 years.

On adjusted binomial regression analysis, maternal alcohol consumption during weeks 1–28 of pregnancy was associated with a more than twofold likelihood of the offspring having a hospital-treated long bone fracture before the age of 8 years (odds ratio, 2.22, 95 percent confidence interval, 1.10–4.01; p<0.02).

Given that bone fractures are an important cause of morbidity in childhood, researchers emphasized that prevention should start from the prenatal period by protecting the foetus from alcohol exposure.