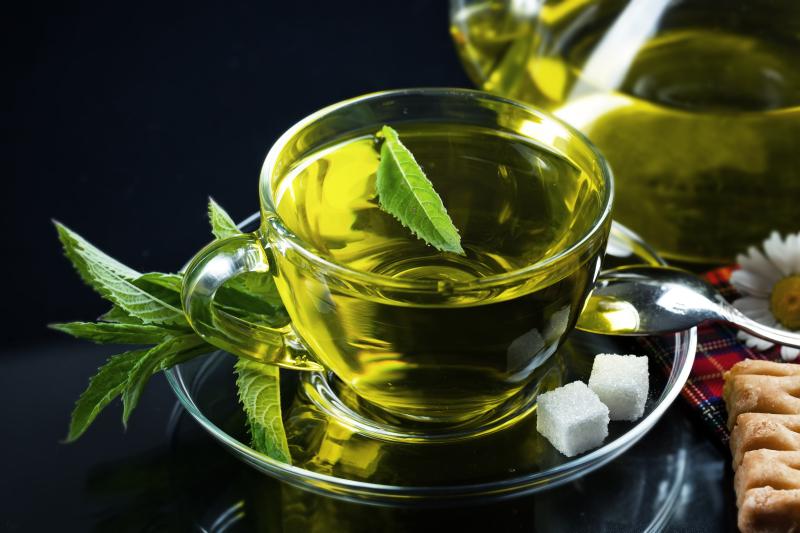 Women who began drinking tea before entering menopause seem to have better bone mineral density (BMD) than those who started drinking during and after menopause, a recent study has found.

Researchers enrolled 1,377 postmenopausal women under the age of 80 years, who were categorized according to tea-drinking habits: nondrinkers (n=1,062), started before menopause (n=150), and started after menopause (n=165). Groups were further subdivided according to drinking frequency, tea type, and concentration.

Moreover, total BMD and BMD at all sites (spine, pelvis, arms, and legs) were significantly better in tea drinkers who started before vs after menopause. In contrast, drinkers who only began postmenopause showed no significant BMD advantage over nondrinking comparators.

In women who started drinking tea after menopause, frequency had no significant impact and BMD remained comparable to nondrinkers.