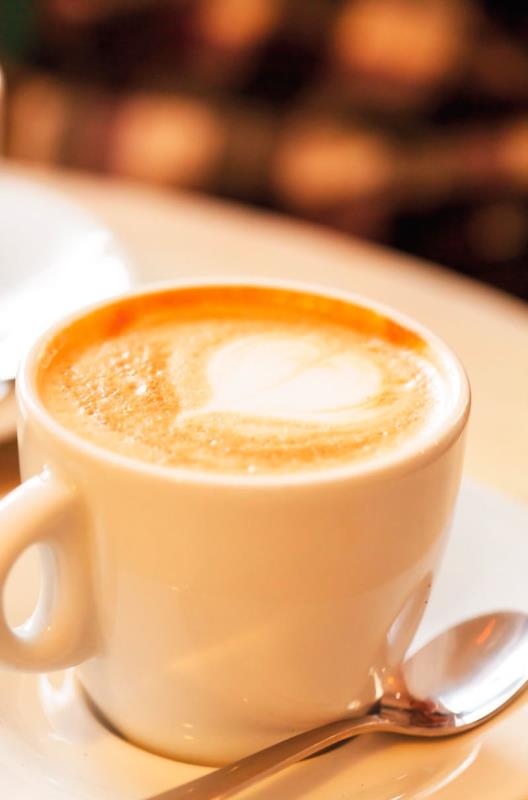 Increased coffee consumption appears to lower the risk of colon adenoma, results of a meta-analysis have shown. However, this association should be carefully considered due to latent confusion and different exposure classification.

“[W]e concluded that coffee intake can reduce risk of proximal colon adenoma and distal colon adenoma but was not related to the rectal adenoma risk, which is the same as the published study that found there was not an evidence of a relationship between coffee drinking and cancer of rectum,” the researchers said. [Nutrients 2019;11:E694]

PubMed, Medline and Embase were searched for published studies on coffee intake and colorectal adenoma (CRA) in any language before 1 September 2018. The researchers calculated the different odds ratios (ORs) for cohort and case–control studies. They used a random-effects model to aggregate the relative risks of individual studies and conduct dose response, heterogeneity and publication bias.

Eight studies comprising 7,090 participants were identified, of which six were case­–control and two were cohort studies. The meta-analysis revealed an association between high coffee intake (the highest compared with the lowest categories) and a reduced risk of CRA (OR, 0.70, 95 percent confidence interval [CI], 0.55–0.90). [Eur J Clin Nutr 2020;74:297-306]

Subgroup analysis of adenoma location showed results similar to those of the pooled analysis, with the exception of rectal adenoma. In the dose–response meta-analysis study, increasing coffee intake by 150 ml per day (about 1 cup) had an OR of 0.91 (95 percent CI, 0.87–0.95).

“However, only three studies were included in this subgroup analysis and the result should be considered with some caution,” the researchers noted.

Stratifying for sex, no significant association was found for male and female in the present study. This was in contrast with another research in which coffee showed a protective effect against cancer risk in both men and women. [Nutrients 2019;11:E694]

“These differences may be accidental or residual confounding factors, such as less alcohol, more fruits and vegetables, and less red meat,” the researchers said.

Coffee drinking has also been found to improve colon motility, which reduces the exposure of colon epithelial cells to carcinogens. Moreover, coffee reduces the synthesis and excretion of gall acids, which is a potential contributor to colon cancer. [Crit Rev Food Sci Nutr 2006;46:101-123; JAMA 1992;268:1573-1577]

“We need to perform more researches to affirm this result and to explore which component of coffee play an important role in the prevention of colon cancer in the future,” the researchers said.