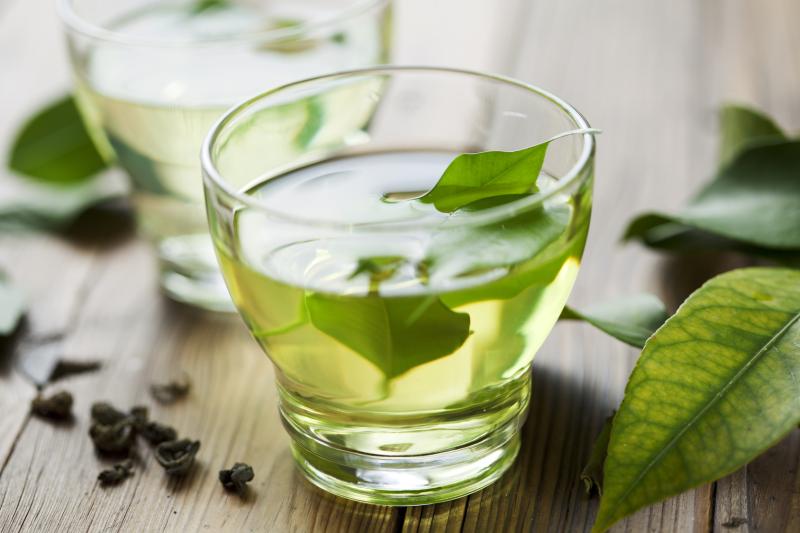 “Drinking GT was a safe intervention and enhanced the recovery of patients after laparoscopic or robotic subtotal distal gastrectomy for gastric cancer,” the researchers said.

Time to gastrointestinal function recovery and tolerance of solid food were the primary outcomes, while secondary ones included the incidence of postoperative complications, symptoms of postoperative adverse reaction, length of stay, pain as assessed by analgesic consumption and a visual analogue scale, and fatigue as assessed by a fatigue score model.

Postoperative hospital stay was slightly shorter with the GT group (mean days, 6.29±0.93 vs 7.05±1.01; p<0.002), but no between-group difference was noted in symptoms of nausea, vomiting, diarrhoea, or bloating. Additionally, patients who drank green tea had less perception of pain 1–4 days after operation; both groups had similar analgesic consumption rates.

“The results showed that drinking Chinese green tea after surgery did not increase the length of stay and the incidence of anastomosis leakage or other postoperative complications compared with the control group,” the researchers said. “Thus, green tea consumption after gastrectomy was safe enough.”

Furthermore, patients in the GT group had less fatigue than those in the PW group, with significantly lower fatigue scores on days 3–6.

“Green tea increases wakefulness on account of the antifatigue effects of caffeine and catechins,” the researchers said. “Caffeine can act specifically within the central nervous system to delay fatigue by blocking adenosine receptors, and catechins can alleviate the fatigue caused by exercise.” [Food Nutr Res 2017;61:1333390]

Early mobilization and increasing amounts of exercise according to the degree of pain tolerance and physical strength were suggested after surgery, but postoperative fatigue syndrome weakened the motivation in patients for physical activity.

However, patients who drank green tea had quicker recovery from fatigue, as well as good compliance with early mobilization, which enhanced postoperative recovery.

The current study was limited by the small sample size and its single-centre design, which could have limited the statistical power to detect differences in postoperative complications. In addition, evidence on the mechanisms of enhancing gastrointestinal function recovery with green tea were inconclusive.

“[T]o reduce bias in the effects of basic diseases on gastrointestinal function, we excluded patients with diabetes, thyroid disease, or previous extensive abdominal surgery,” the researchers said. “Thus, we were not able to describe the true conditions of patients in the clinic, but future research should aim to do so.”