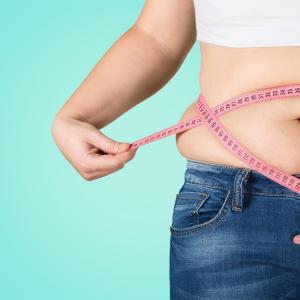 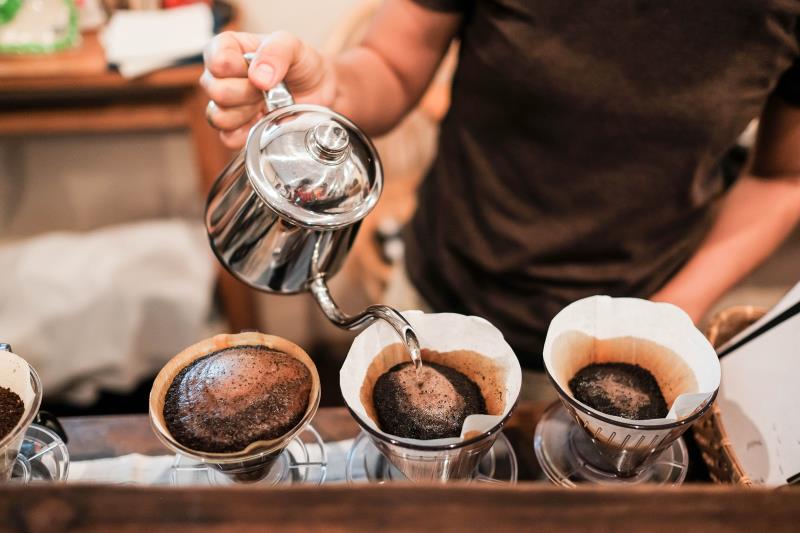 Participants were 508,747 individuals aged 20–79 years who answered surveys in three Norwegian studies between 1985 and 2003. Daily intake and type of coffee consumed was determined. Most participants (59 percent) drank filtered coffee, while 12 percent were not coffee drinkers. They were followed up for an average 20 years, during which there were 46,341 all-cause deaths, 12,621 deaths from CVD, 6,202 deaths from ischaemic heart disease (IHD), and 2,894 deaths from stroke.

In men, all-cause mortality was reduced by 15 percent among those who drank filtered coffee compared with non-drinkers (adjusted* hazard ratio [adjHR], 0.85). All-cause mortality risk was also reduced with unfiltered coffee consumption, though to a lesser extent (adjHR, 0.96), and in those who drank both types (adjHR, 0.84) compared with non-drinkers.

In individuals aged ≥60 years, drinking unfiltered coffee was tied to an increased risk of CVD-related deaths in men (adjHR, 1.19) but not in women (adjHR, 0.98) vs non-drinkers.

“We found a higher total and CVD mortality for unfiltered than for filtered coffee consumption,” said the authors, citing the antioxidant-rich content of filtered coffee as a possible reason.

“The finding that those drinking the filtered beverage did a little better than those not drinking coffee at all could not be explained by any other variable such as age, gender, or lifestyle habits. So we think this observation is true,” stated author Professor Dag S. Thelle from the University of Gothenburg in Gothenburg, Sweden.

They also noted that the higher IHD mortality associated with unfiltered coffee consumption was at least partially mediated by the association with total cholesterol levels.

To drink or not to drink?

Research has long identified an association between coffee consumption and cholesterol levels, with the diterpenes kahweol and cafestol responsible for elevations in lipid levels, and the brewing method playing a major role in the final concentration of these components in coffee. “[For instance,] a portion of unfiltered brewed coffee contains about 30 times the concentration of … kahweol and cafestol compared to filtered coffee,” said the authors. [J Lipid Res 1994;35:721-733; Annu Rev Nutr 1997;17:305-324]

“For people who know they have high cholesterol levels and want to do something about it, stay away from unfiltered brew, including coffee made with a cafetière. For everyone else, drink your coffee with a clear conscience and go for filtered,” advised Thelle.

The observational study design, single assessment of coffee consumption (which did not account for change in coffee-drinking habits over time), amount of coffee in each cup, and lack of information on inclusion of milk and sugar or other dietary habits were limitations.

“[W]e know that brewing habits were changing in Norway during the follow-up period. We believe that some women and younger men drinking unfiltered coffee switched to filtered, thereby reducing the strength of the association with CV mortality, whereas older men were less inclined to change their habits,” said Thelle.