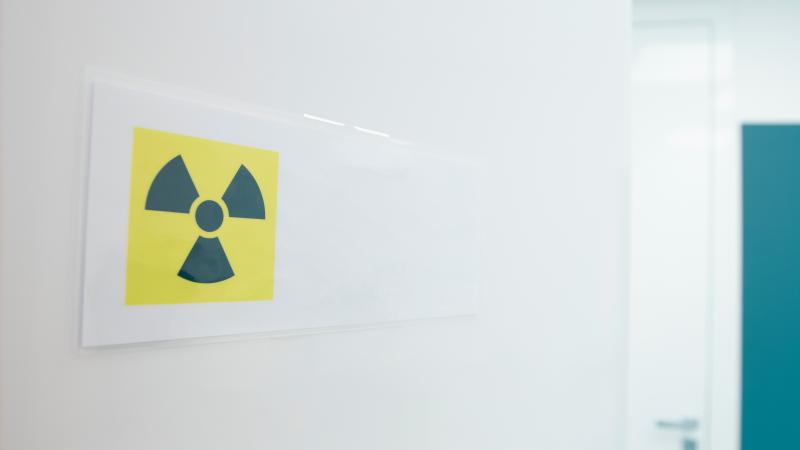 Investigators from the University of Manchester, Manchester, UK recently demonstrated a significant interaction between volume of identified calcifications and their mean radiotherapy (RT) dose in predicting survival in patients with non-small-cell lung cancer (NSCLC).

The study, presented at the International Association for the Study of Lung Cancer (IASLC) 19th World Conference on Lung Cancer (WCLC) 2018, was performed with 1,072 NSCLC patients treated with 55 Gy in 20 fractions. The method was developed to automatically segment calcifications within the heart, the aortic arch and the surrounding areas. 3D planning was performed using well-established image processing algorithms.  [Osorio A, et al, WCLC 2018 abstract OA01.03]

“Shape analysis was also included to enhance regions that look like vessels [tubular] or those that look like plates,” added study investigator Dr Alan McWilliam from the Division of Clinical Cancer Sciences, University of Manchester, Manchester, UK.

“The results show us that the presence of calcifications may have an impact on patient survival especially if calcifications around the heart are irradiated,” explained McWilliam.

Further directions of the study include improvements to identify calcifications in the descending thoracic aorta and validation of the methodology by utilizing 4D-CT and using larger datasets of patients. Moreover, the group plans to improve the sensitivity and specificity of the test. However, contrast is an issue.

They are also proposing to have a more comprehensive calculation of the calcifications of the thorax by obtaining Coronary Artery Calcification or Agaston scores.