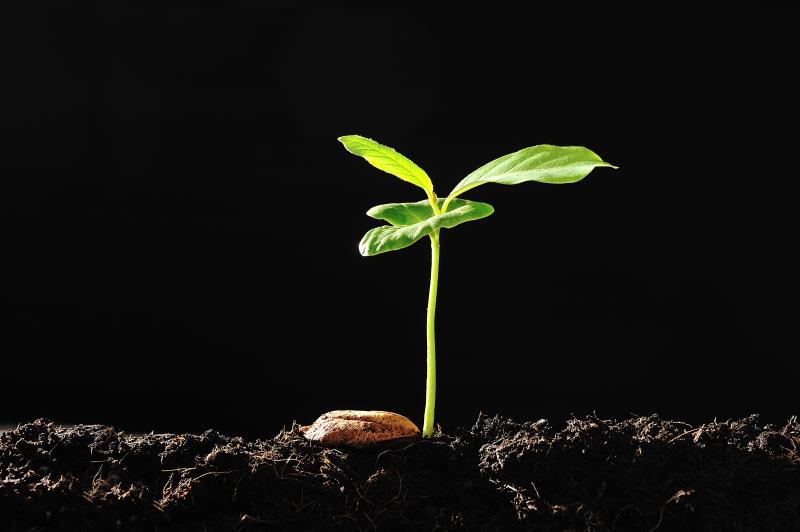 Given the central role of GK in glucose homeostasis and the significant reduction in GK expression among individuals with T2D, the findings “bring the reality a step further in developing a novel T2D drug with a GKA mechanism of action,” said Dr Li Chen from Hua Medicine in Shanghai, China, who presented the findings at the ADA 2020 virtual congress.

SEED was conducted in 40 sites across China, comprising 463 treatment-naïve adults with T2D (mean age 53 years, 65 percent male). Participants initially received placebo in the 4-week run-in phase and were then randomized 2:1 to receive dorzagliatin 75 mg BID or placebo for 24 weeks in the double-blind phase. Open-label treatment with dorzagliatin ensued thereafter for an additional 28 weeks. [ADA 2020, abstract 182-OR]

At week 24, the reduction in baseline HbA1c was greater with dorzagliatin vs placebo (least-squares [LS] mean, –1.07 percent vs –0.50 percent; p<0.0001), which reflects the study drug’s efficacy in terms of blood glucose control, noted Li.

Dorzagliatin was well-tolerated and had a favourable safety profile, with <1 percent of participants experiencing hypoglycaemia over 24 weeks. The incidence of adverse events (AE) was similar between groups, majority of which were mild in severity. No deaths, drug-related serious AEs, or severe hypoglycaemia were reported with dorzagliatin.

Good from the get-go

“Our earlier study … demonstrated that dorzagliatin can repair glucose sensor function and restore glucose homeostasis in T2D patients,” explained Li. This study also showed that dorzagliatin has excellent pharmacokinetic/pharmacodynamic properties, highlighting a dose range between 50 and 100 mg BID as beneficial for improving β-cell function, he added.

“[Our] proof-of-mechanism [and phase II studies] validated the 75-mg dose [as] the minimum therapeutic effective dose [for achieving] good glycaemic control and improving insulin sensitivity and β-cell function … [T]his served as the basis for selecting the 75-mg BID dose in [SEED, which is] the first successful phase III trial for a GKA,” said Li.

“Overall, [the current findings show that] dorzagliatin had a favourable effect on glycaemic control and a good safety profile over 24 weeks … [Our] results support [dorzagliatin] 75 mg BID as monotherapy for treatment of drug-naïve T2D patients in China,” he added.