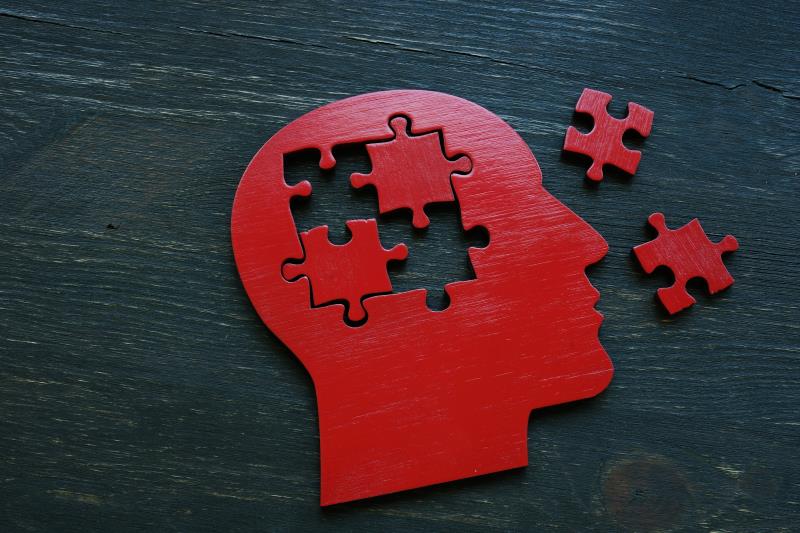 Donanemab reduced cognitive and functional decline in patients with early symptomatic Alzheimer’s disease (AD), according to results of the phase II TRAILBLAZER-ALZ trial.

“[T]reatment with donanemab resulted in modestly less cognitive and functional decline than placebo; however, slowing disease progression by half … was not achieved, and treatment resulted in amyloid-related imaging abnormalities,” the investigators said.

Patients were primarily White (93.1 and 96.0 percent of the donanemab and placebo groups, respectively) and 72.5 and 74.2 percent, respectively, were APOE ε4 carriers. Mean baseline MMSE score was 23.6 and 23.7, respectively, Clinical Dementia Rating Scale–Sum of Boxes (CDR-SB) score 3.6 and 3.4, global tau load on flortaucipir PET 0.47 and 0.46, and amyloid plaque level on florbetapir PET 107.6 and 101.1 centiloids, respectively.

Change from baseline in CDR-SB score at 76 weeks did not significantly differ between the donanemab and placebo groups (difference, -0.36), nor did change in Alzheimer’s Disease Cooperative Study–Instrumental Activities of Daily Living Inventory (difference, 1.21) or MMSE scores (difference, 0.64).

At 76 weeks, there was a greater reduction in amyloid plaque levels in the donanemab vs placebo group (-84.13 vs 0.93 centiloids), with a 67.83 centiloid greater reduction with donanemab at 24 weeks. Amyloid-negative status (amyloid plaque level <24.10 centiloids) was noted in 40.0, 59.8, and 67.8 percent of patients in the donanemab group at week 24, 52, and 76, respectively. At week 28 and 52, 27.4 and 54.7 percent of denosumab recipients, respectively, experienced reductions in amyloid levels sufficient to warrant a switch to placebo.

Change in global tau load from baseline to 76 weeks did not significantly differ between groups, nor did volumetric MRI-assessed hippocampal volume.

However, there were greater reductions in whole-brain volume and greater increases in ventricular volume in the donanemab vs placebo group at weeks 52 and 76, a finding that, according to the investigators, warrants further examination.

Although donanemab resulted in a better composite score for cognition and for the ability to perform activities of daily living compared with placebo at 76 weeks in patients with early AD, its impact on the secondary outcomes varied, the investigators highlighted. As such, trials with a larger population and longer follow-up period are necessary to examine the efficacy and safety of donanemab in AD.