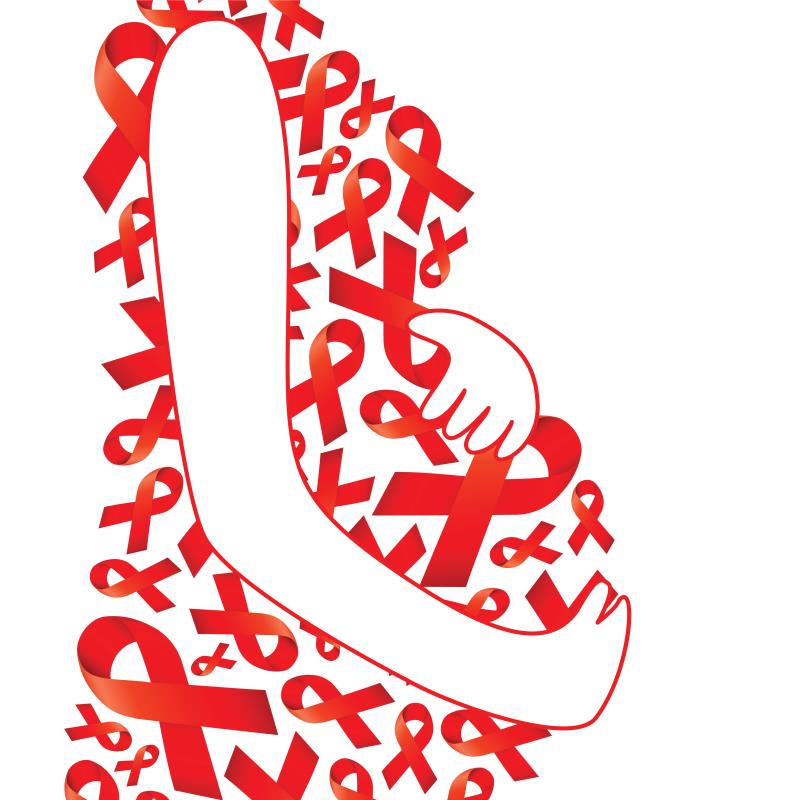 The benefit of using dolutegravir (DTG) for HIV treatment in pregnant women outweighs the risk. This is the message delivered by two studies presented at the 23rd International AIDS Conference, which have shown that the drug induces rapid viral suppression and brings a slight but nonsignificant risk of neural tube defects (NTDs) compared with other antiretrovirals.

DTG, an integrase inhibitor, is a major component of HIV therapy in the World Health Organization’s treatment guidelines. It is the preferred first- and second-line antiretroviral for all populations, including pregnant women and those of reproductive age, due to its high efficacy, ease of administration, infrequent side effects, and high barrier to resistance. [https://www.who.int/news-room/detail/22-07-2019-who-recommends-dolutegravir-as-preferred-hiv-treatment-option-in-all-populations]

Indeed, DTG induced faster viral suppression compared with efavirenz (EFV) in pregnant women living with HIV, although this benefit did not appear to translate to a lower rate of mother‐to‐child‐transmission, as reported in the first study.

These trials contributed to a total sample of 1,074 pregnant women. Pooled data showed that viral suppression rates and preterm births were the only endpoints that markedly differed between treatments.

There were five cases of mother‐to‐child‐transmissions, two in IMPAACT 2010 and three in DOLPHIN‐2, all occurring in the DTG arms. Nonetheless, the difference was not significant relative to EFV (1 percent vs 0 percent; p=0.17).

The finding on transmission came as a surprise to Asif and her team, who had expected a significantly higher number of mother‐to‐child‐transmissions with EFV, since the drug was associated with markedly lower viral suppression rates compared with DTG.

Safety profiles of the two drugs were similar.

“These results should be confirmed in larger studies with longer‐term follow‐up,” Asif said.

Meanwhile, the second study presented the latest data on NTD risk, which is significantly lower than previously feared.

In 2018, a group of investigators headed by Dr Rebecca Zash of Beth Israel Deaconess Medical Center in Boston, US, detected a potential safety signal with DTG use in pregnancy. Findings from the Tsepamo study conducted at eight Botswana sites raised the alarm on four cases of defects of the brain and spinal cord, which could cause conditions such as spina bifida, among 426 infants born to women taking DTG at conception. [N Engl J Med 2018;379:979-981]

The corresponding NTD rate of 0.94 percent was far higher than the 0.12 percent rate observed with non-DTG regimens. As a result, many countries advocated the use of EFV instead for pregnant women and those of childbearing potential. [https://www.who.int/news-room/detail/22-07-2019-who-recommends-dolutegravir-as-preferred-hiv-treatment-option-in-all-populations]

“After a period of decline since the original safety signal, prevalence of [the said defects] among infants born to women on dolutegravir at conception may be stabilizing at approximately 2 per 1,000,” Zash said in her online presentation.

The newest data revealed that over an average follow-up of 5.5 years, seven NTDs occurred among 3,591 live births. The resulting rate of 0.19 percent exceeded comparator rates by about 1 in every 1,000 deliveries. [AIDS 2020, abstract OAXLB0102]

“These findings allow for the broader use of dolutegravir in women,” she concluded.