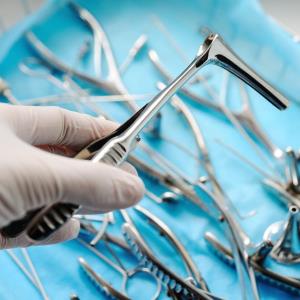 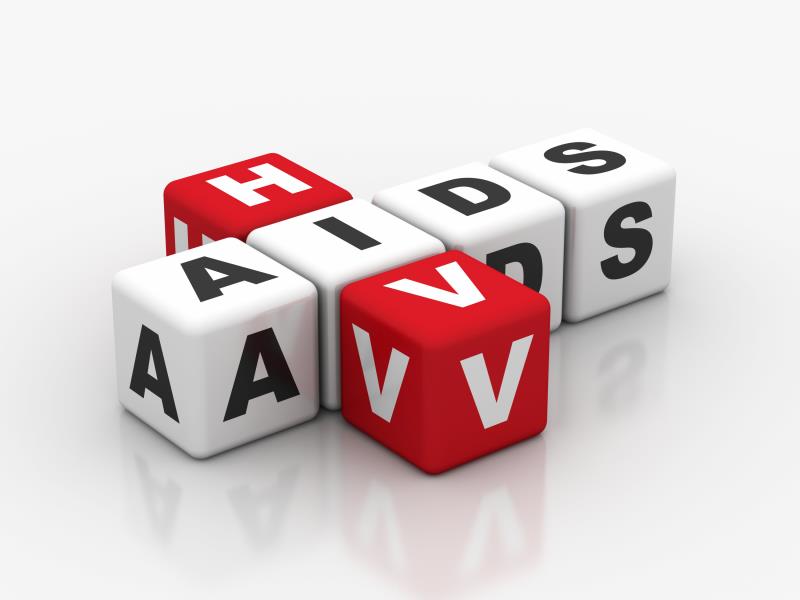 A dolutegravir-based regimen continued to show noninferiority to a low-dose efavirenz-based regimen after 96 weeks for the initial treatment of HIV-1 infection, according to the updated results of the NAMSAL* trial presented at AIDS 2020.

There were no resistance mutations observed with dolutegravir use, as opposed to efavirenz, which was associated with 18 resistances in the confirmed virologic failure cases.

The incidence of adverse events was similar between the dolutegravir and the efavirenz arms (n=8 and 10, respectively).

This multicentre trial conducted in Yaoundé, Cameroon evaluated 613 HIV-1 infected, ART**-naïve adults (66 percent female, median age 37 years) who had virologic failure. Participants were randomized 1:1 to receive at least one dose of either dolutegravir 50 mg or efavirenz 400 mg QD in addition to a regimen consisting of tenofovir disoproxil fumarate and lamivudine.

The findings are in keeping with the updated WHO 2019 guidelines for ART, which recommends a dolutegravir-based regimen as the preferred first-line regimen and low-dose efavirenz as an alternative option, noted the researchers.

Of note was the greater weight gain in participants receiving dolutegravir vs efavirenz (median, 5 vs 3 kg), and the numerically higher incidence of obesity (12.3 percent vs 5.4 percent). These findings mirrored those found at week 48 and correlate with data observed in previous literature. [Open Forum Infect Dis 2017;4:ofx239; Open Forum Infect Dis 2020;7:ofaa195]

However, the mechanisms for this weigh-gain effect remain unknown, hence the need for further exploration, the researchers pointed out. “[Given the] increased body weight and … incidence of obesity … in this typical African population, follow-up of these participants will be critical. [These may have] important public health consequences that may jeopardize the large-scale use of dolutegravir,” they underscored in their 48-week assessment.