Standing good for heart health
Jairia Dela Cruz, 23 hours ago
Spending too much time sitting cannot be good for the body, and rising to one's feet breaks up such a behaviour and yields small, but meaningful, reductions in certain cardiovascular disease (CVD) risk factors, according to the results of a meta-analysis.

Doing without valproate in women with epilepsy results in clinical worsening 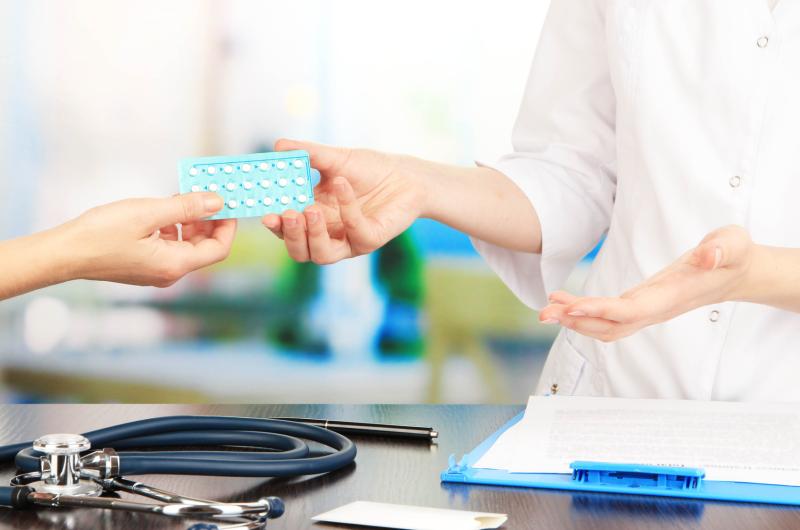 In the treatment of idiopathic generalized epilepsy (IGE), switching from valproate (VPA) to other antiepileptic drugs (AEDs) due to potential childbearing issues may prove detrimental, heightening the risk of poor seizure control, as shown in a recent study.

“VPA has always been considered the gold standard for the treatment of most IGE syndromes, given its extraordinary efficacy for all types of generalized seizures (absences, myoclonic and tonic-clonic),” according to the authors. [Lancet Neurol 2016;15:210-218]

However, mounting evidence on VPA use in pregnant women points to a considerably higher risk of major congenital malformations and impaired postnatal motor, behavioural and cognitive development. This has led worldwide regulatory agencies to strongly discourage prescription of VPA to women of reproductive age and to recommend those already taking VPA to switch to other AEDs. [Lancet Neurol 2018;17:530-538; JAMA 2013;309:1696-1703; J Neurol Neurosurg Psychiatry 2014;85:1029-1034; http://www.ema.europa.eu/]

“Our study seems to suggest that doing without VPA can expose women with IGE to an increased risk of unsatisfactory seizure control… highlight[ing] the complexity of the therapeutic management of female patients of reproductive age,” they added.

The authors retrospectively analysed 11-year median follow-up data from 198 female patients (median age, 29.84 years). VPA was the first-line AED in 90 patients (45.5 percent), and one-third of them persisted with their medication until the last medical observation. On the other hand, the 60 patients switched to another AED during follow-up, with levetiracetam and lamotrigine being the most frequent alternatives. The most common reason endorsed for switching was the planning of a pregnancy (n=28). [Epilepsia 2020;61:107-114]

Overall seizure remission (SR) rate, defined as the absence of any seizure type more than 18 months before the last medical observation, was 62.7 percent. The remaining 37.4 percent of patients had persistent seizures.

Thirty‐six patients who discontinued VPA in favour of another AED experienced a clinical worsening during follow-up, but switching back to VPA significantly increased the odds of achieving SR at the last observation (p<0.001).

“Our data appear to be in line with the criticism provided by the recent International League Against Epilepsy position paper about the ban of VPA in childbearing age, especially in the management of more insidious epileptic syndromes,” the authors noted. [Epilepsia 2015;56:1006-1019]

Despite the presence of several study limitations, the present data should encourage clinicians to thoroughly discuss with their patients about potential risks of seizure worsening and increase of drug burden of VPA avoidance, especially in cases of specific syndromic contexts (eg, JME), the authors pointed out. This underscores a need for alternative drugs that may ensure both effectiveness and safety in women of reproductive age with IGE.

“However, prospective studies on larger populations are warranted to provide more solid evidence,” they said.

Standing good for heart health
Jairia Dela Cruz, 23 hours ago
Spending too much time sitting cannot be good for the body, and rising to one's feet breaks up such a behaviour and yields small, but meaningful, reductions in certain cardiovascular disease (CVD) risk factors, according to the results of a meta-analysis.