Does tocilizumab prevent relapse in patients with giant cell arteritis? 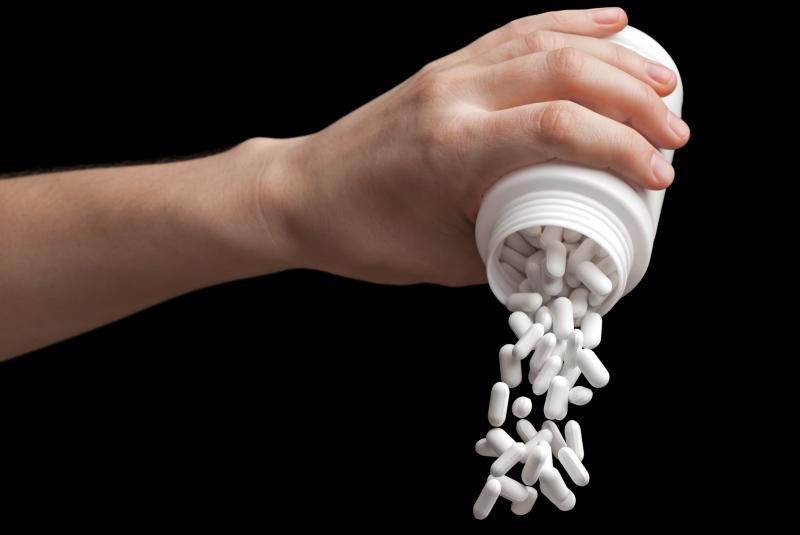 Treatment with tocilizumab, an interleukin (IL)-6 receptor antagonist, is effective for corticosteroid sparing in patients with giant cell arteritis (GCA), suggests a study. However, tocilizumab allows for a prolonged remission in fewer than half of the patients following treatment discontinuation.

The authors conducted this multicentre retrospective observational study at three French centres, including 43 GCA patients aged ≥50 years who met the American College of Rheumatology criteria and had received at least one dose of tocilizumab.

Patients were followed for a median 511 days between GCA diagnosis and inclusion. Thirty-four patients (79 percent) had a relapse. At inclusion, median age was 77 years and median dose 15 mg/day.

The mean cumulative dose of corticosteroid was 2.1 g/year after inclusion compared with 9.4 g/year before inclusion (p<2x10-7), with 12 patients (28 percent) on tocilizumab experiencing relapses. Of the 29 patients who discontinued tocilizumab, 18 (62 percent) had relapses.

“Attention must be paid to the tolerance of this long-term treatment in this elderly, heavily treated refractory population,” the authors said.

Tocilizumab has been approved for GCA as a cortisone-sparing strategy and in refractory patients.