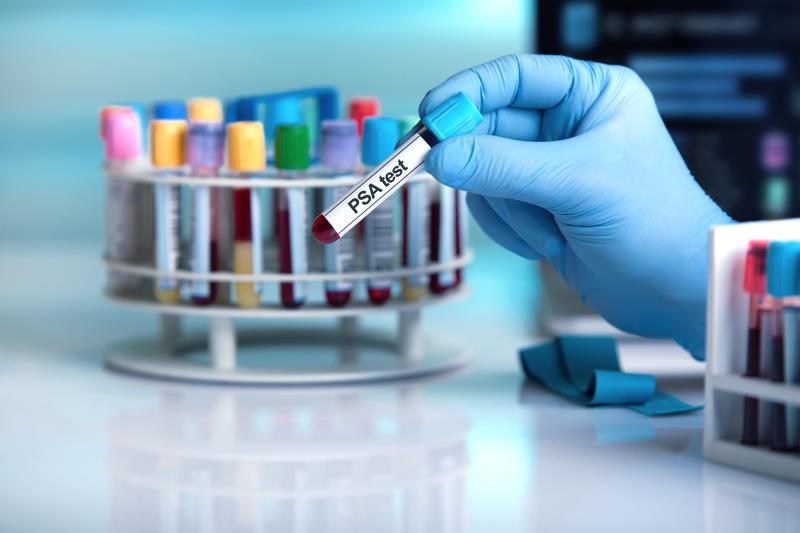 Prostate-specific antigen (PSA) screening was associated with similar decrease in incidence of advanced prostate cancer (PCa) among statin users vs nonusers, but less detection of low-grade localized tumours in the former than the latter — indicating that statin does not compromise the benefits of PSA-based screening while also conferring the benefit of less overdiagnosis of low-risk tumours.

“Systematic screening for PCa has resulted in overdiagnosis of low-risk tumours and only a modest reduction in PCa mortality,” the researchers noted. “Currently, the harms of systematic PSA-based PCa screening are considered to exceed the benefits by causing unnecessary diagnoses of clinically insignificant cancers.”

Some commonly used medications, such as statins, can affect PSA levels. Statin is believed to decrease local inflammation in the prostate, leading to lower PSA levels.

In the post hoc subgroup analysis of the population-based FinRSPC* study which randomized participants to either PSA screening or routine care, 78,606 men (median age 59 years) with prescription fill data available for statins were followed up on PCa incidence. [JAMA Oncol 2021;doi:10.1001/jamaoncol.2021.5672]

When stratifying the analysis by tumour stage, detection rates of low-risk (Gleason score ≤6) and localized tumours were significantly lower among statin users vs nonusers (RR, 1.29 vs 1.70; p<0.001) — which according to the researchers, suggests that “prostate cancer screening was associated with less overdiagnosis of low-risk tumours among statin users.”

By contrast, there was no significant difference between statin users and nonusers in terms of detection of aggressive tumours with a Gleason score of 8–10 (p=0.56) and advanced PCa (p=0.90).

“Screening was associated with a lower incidence of metastatic tumours regardless of statin use,” the researchers noted. “Therefore, statin users and nonusers may both benefit from screening, even if the risk of advanced PCa is lower among users.”

In addition, the use of statin did not modify the relationship between PSA screening and PCa mortality (RRs, 0.97 and 0.87 for statin users vs nonusers, respectively; p=0.50). “The PSA screening group saw a reduction in PCa mortality among nonusers of statins, although that reduction was nonsignificant,” explained the researchers.

“The study provides significant new information because statin use is very common and the effects of PCa screening have not been previously evaluated in relation to statin use,” said study author Professor Teemu Murtola, Faculty of Medicine and Health Technology at Tampere University, Tampere, Finland.

“Therefore, PSA-based screening may cause less harm among statin users while the benefits remain similar,” he added.

As the study population comprised largely homogenous Finnish population of European ancestry, the findings might not be generalizable to other ethnic or racial groups, according to the researchers. They also suggested a longer follow-up given the slow progression of PCa.

*FinRSPC: The Finnish Randomized Study of Screening for Prostate Cancer