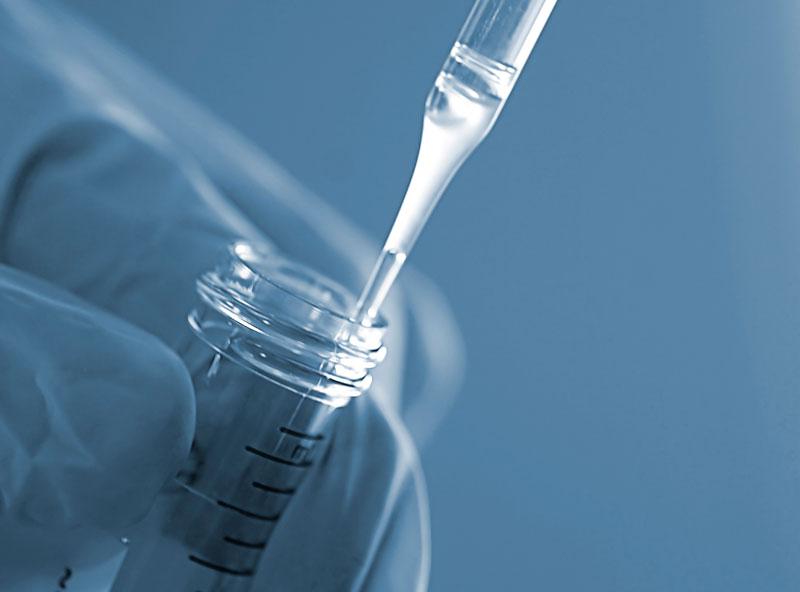 Race or ethnicity does not appear to contribute to abnormal semen parameters in men undergoing semen analysis (SA) after controlling for body mass index (BMI), insurance status, and neighbourhood income, according to a study.

A team of investigators performed a retrospective review of 2,750 men who underwent SA for fertility evaluation at an integrated academic healthcare system from 2002 to 2021. Men who had a diagnosis of Klinefelter’s syndrome, history of varicocele, prior testicular surgery, prior history of chemotherapy or radiation for cancer, or prior testosterone-modulating medication use were excluded.

Categorical and continuous variables across self-reported racial groups were analysed using Chi-square and Kruskal-Wallis tests, respectively. The investigators also assessed the association between race and abnormal semen parameters according to the WHO 2010 criteria using logistic regression, controlling for potential confounders.

However, the association between race and abnormal semen parameters was not significant after adjusting for BMI, insurance status, and neighbourhood income as covariates.