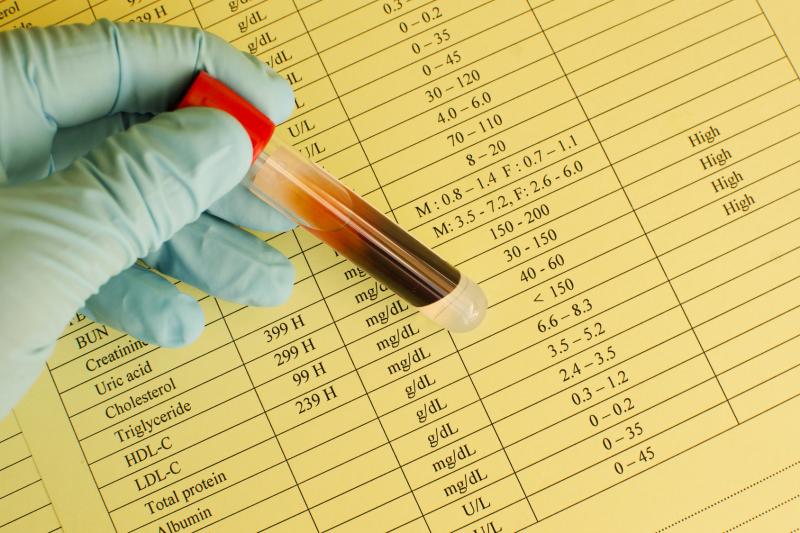 Severely ill patients with COVID-19 have low levels of several nutrients, with vitamin D and selenium being the most prevalent, a study has found. This suggests the possibility that nutritional deficiencies may increase susceptibility to the disease.

The majority of the population (80 percent) had at least one missing nutrient. Most patients (76 percent) had low vitamin D levels (<20 ng/dl), with 24 percent having severe deficiency (<10 ng/dl). As for the other nutrients, deficiency of selenium was observed in 42 percent of the patients, pyridoxine in 6.1 percent, and folate in 4.0 percent. Vitamins B1 and B12 and zinc levels were normal.

In the group of 150 matched controls, on the other hand, the proportions of those with vitamin D deficiency and severe deficiency were significantly lower: 43 percent and 7.3 percent, respectively. Average vitamin D values were accordingly higher in the control than in the patient group (25.03 vs 15.73 ng/dL).

The findings underscore a possibility that nutritional deficiencies may favour the onset of COVID-19 and increase the severity of the disease. However, there is uncertainty whether nutrient deficiency influenced immunity or simply contributed to a decline in the patients' overall condition. More precise and large-scale studies are needed to investigate the impact of nutritional deficiencies in this population.