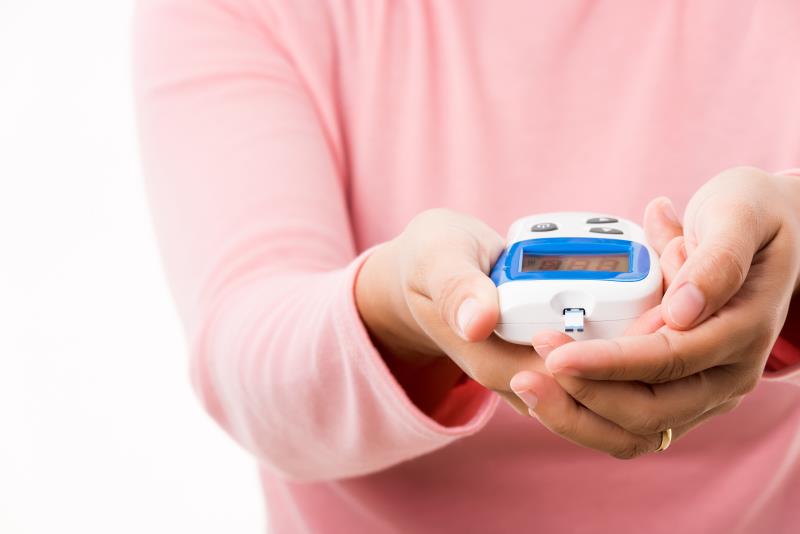 Diabetes does not appear to increase mortality in patients with metastatic breast cancer (MBC), but diabetes and hyperglycaemia both contribute to worse overall survival (OS) in a cohort of longer-term survivors, a study has found.

A team of researchers identified patients with a diagnosis of MBC between 2010 and 2021 using the MBC database at two academic institutions. They examined the effects of diabetes and glycaemic control on OS and time to next treatment (TTNT).

However, an 8-year landmark subgroup analysis revealed worse OS among individuals with diabetes relative to controls. In addition, OS turned out to be better among patients with good glycaemic control than those with poor control.

“These findings suggest that individualized diabetes and glycaemic goals should be considered in patients with MBC,” the researchers said.