Does a single round of 3HP work for PLWH on ART? 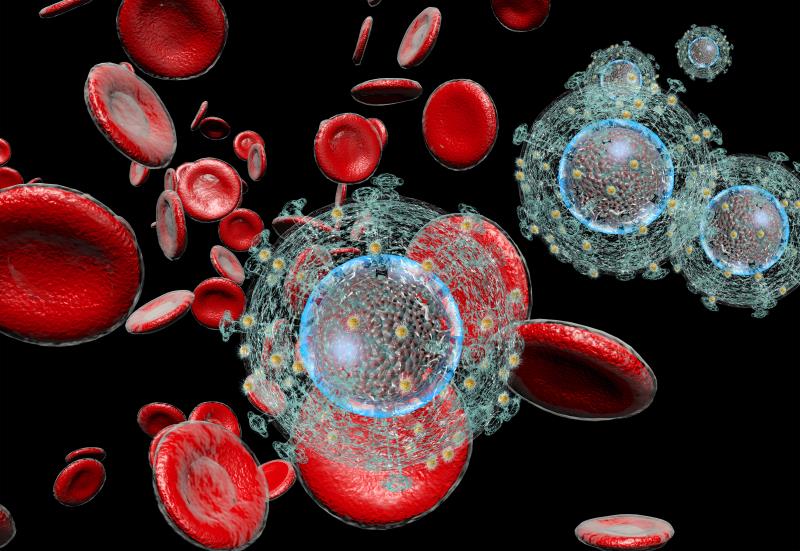 A once-weekly tuberculosis (TB) prevention regimen of isoniazid 900 mg and rifapentine 900 mg given for 3 months (3HP) resulted in higher treatment completion rates vs isoniazid daily for 6 months (6H) in patients with HIV receiving antiretroviral therapy (ART), a study released at CROI 2020 has shown.

“Currently, TB rates are high in people living with HIV [PLWH], including those on ART,” said lead investigator Gavin Churchyard from the Aurum Institute in Johannesburg, South Africa. “In 2018, 64 percent of notified TB patients had a documented HIV test result. A total of 477,461 TB cases among HIV-positive people were reported, of whom 86 percent were on ART. PLWH are at high risk of developing TB and are 20 to 37 times more likely to move from latent infection to active TB.”

TB preventive therapy (TPT) lowers the risk of TB and has a synergistic effect with ART. However, its effect wanes rapidly in high TB transmission settings, Churchyard added.

He and his team compared treatment completion rates and the efficacy of 3HP vs 6H among PLWH aged 2 years and older from South Africa, Ethiopia, and Mozambique. Additionally, they looked into 3HP given annually vs a single round only. Median age of the patients was 41 years; 70 percent were women. All had no active TB and were on ART for over 3 months.

Patients were randomized to 3HP, periodic 3HP (given annually), or 6H. Those in the 3HP/periodic 3HP arms were followed for 24 months; patients in the 6H arm were tracked for 12 months. All were screened for TB symptoms and had chest X-ray and sputum culture at  12 and 24 months. Treatment completion was tracked using pill counts. TB incidence and all-cause mortality, as well as permanent discontinuation of 3HP for adverse events within 24 months, were also tracked.

The study had three key findings. “First, we know that 3HP in PLWH infection who are receiving ART is safe. Second, we found that a single round of 3HP is as effective as taking it annually. And, finally, we found that 3HP has far higher treatment completion rates than the longer standard course of isoniazid alone, taken daily for 6 months,” said Churchyard.

“We are now catalyzing the scale-up of 3HP globally through the IMPAACT4TB project to contribute to ending the TB epidemic,” Churchyard said, adding that more research is underway to determine the best dosing of 3HP in children, including novel models of delivery.