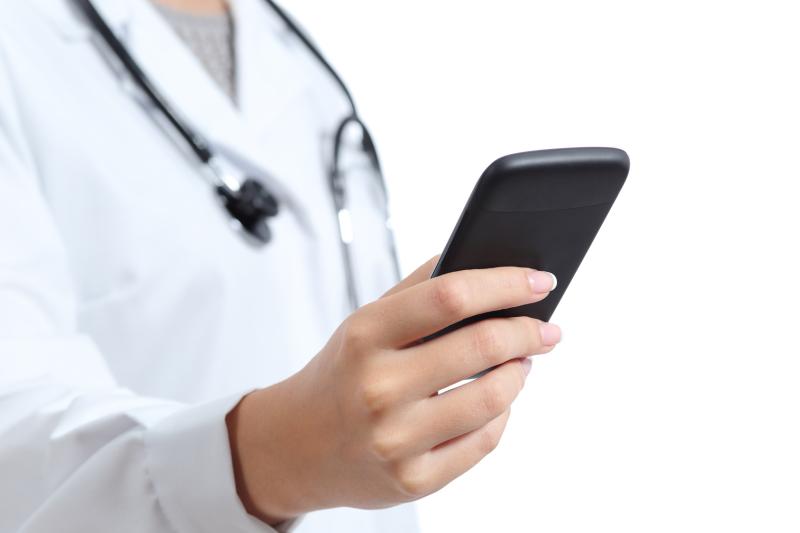 Doctors working in a tertiary hospital in Singapore appear to have inadequate knowledge of institutional social media policy and privacy settings of social media accounts, reveals a study. Most doctors agree that caution must be exercised for online posts involving patients, but ambiguity remains.

This stresses the “ongoing need to improve doctors’ online knowledge and capabilities, refine guidelines and continuing medical education, and increase awareness on this matter, as social media will continue to be increasingly ubiquitous and integrated in healthcare,” the researchers said.

A total of 931 doctors at the National University Hospital in Singapore received an anonymous survey sent via electronic mail from March to May 2018. The survey included questions on demographics, use of social media and case-based scenarios involving professionalism, patient-doctor relationship and personal practices of social media use.

A few doctors (14 percent) reported that they were not aware of the institution’s social media policy. For questions on knowledge of the privacy settings of their social media account, the respondents gave incorrect answers. Furthermore, when asked if they would post photos of patients or their results, even without patient identifiers, only around 75–82 percent of doctors said ‘no’.

Patients searching for doctors online and accessing their personal information is another consequence of being unaware of privacy settings. In an earlier study, results showed that most doctors were uncomfortable with a patient who had accessed information about them online prior to consultation. [J Med Internet Res 2014;16:e267]

“Understanding privacy settings is also important to ensure that content for private access does not become public, and this is one of the key guidelines proposed by Guseh [and colleagues],” the researchers said. [J Med Ethics 2009;35:584-586]

On the other hand, the use of social media in medical education looks promising, particularly in promoting learning among junior doctors due to its ease of use and fast transfer of information. However, its use worldwide remains a challenge because of certain issues about medical professionalism. [Acad Med 2017;92:1043-1056; MedEdPublish 2017;11:6]

“In view of the potential for severe professional repercussions, we propose that all medical professionals who use social media must have no or minimal gaps in knowledge or ambivalence in both personal and professional social media practices,” the researchers said.