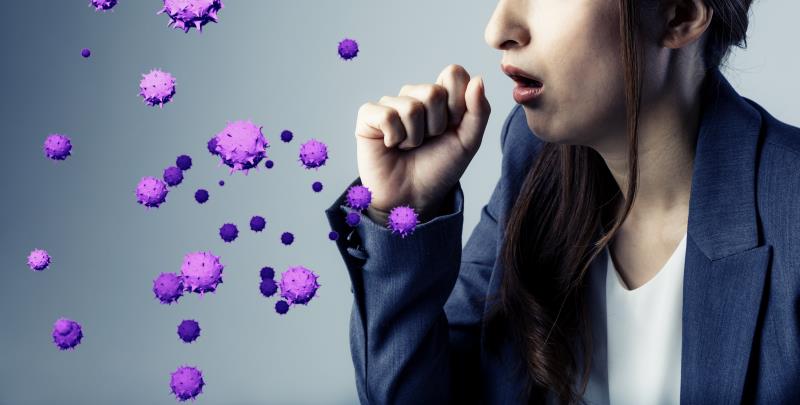 Despite claims, there appears to be no solid evidence base that the modern, commercially available portable air filters can remove viruses or bacteria from indoor air or that they can prevent respiratory infections, a recent systematic review has found.

Searching through the databases of Cochrane, Embase, and Medline, the researchers identified studies that evaluated the effects of portable, commercially available air filters for indoor use. Outcomes included the capture of aerosolized microbes within the filters and/or the incidence of respiratory infections. Those published from January 2000 to September 2020 were eligible.

Eighteen studies were eventually subjected to full-text review, of which 16 were excluded due to the following reasons: did not use portable filters (n=10), conducted in germ-free chambers (n=3), conducted in an aircraft (n=1), and did not report functionality data for the filters (n=2).

Only two studies remained for review. While both were generally of good quality and had low risk of overall bias, neither took account of any potential confounders. Methodologies were also lacking in detail, such as how many rooms were invited to participate, where the filters were placed, and how long they were in use.

Both studies looked at bacterial capture in the filters from indoor air. One found that there was a greater number of bacteria captured in the filters than those that settled in floor dust; the other showed that when combined with ultraviolet light, bacterial load in the air could be reduced by more than 40 percent.

No studies looked at viral capture in the filters, nor were there any papers that looked at the impact of commercially available filters on the incidence of respiratory infections.