Do genes contribute to increased inflammation in depression? 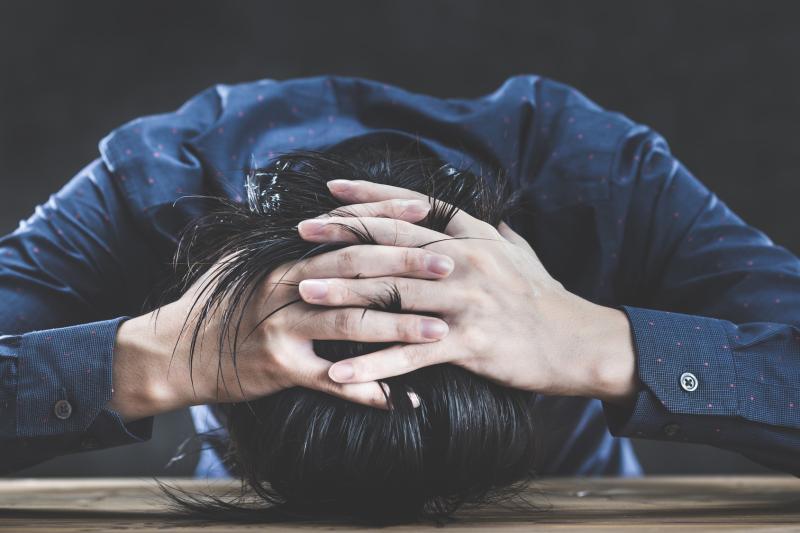 Depression has become the leading cause of morbidity and disability in the world.

Regulation of eating and smoking habits, instead of an “autoimmune” genetic predisposition, drive the alleged contribution of genes to an increased inflammation in depression, reveals a recent study.

In addition, the link between depression and increased inflammation even after full adjustment shows either the presence of yet unknown or unmeasured psychosocial and clinical confounding factors or that a core biological relationship between the two exists independently from confounders, the authors said.

This case-control study included 26,894 participants with a lifetime diagnosis of major depressive disorder from the Composite International Diagnostic Interview and 59,001 controls with no mental disorder and had not taken any antidepressant medication.

The authors then fitted linear regression models of log C-reactive protein (CRP) to regress out the effects of age, sex, body mass index (BMI), and smoking, as well as to test whether the polygenic risk score (PRS) for major depression correlated with log CRP level and whether the association between log CRP and major depression persisted after adjusting for early-life trauma, socioeconomic status, and self-reported health status.

Patients with depression had significantly higher CRP levels than control participants (2.4 vs 2.1 mg/L). In addition, more patients than controls had CRP levels >3 mg/L (21.2 percent vs 16.8 percent), which indicated low-grade inflammation.