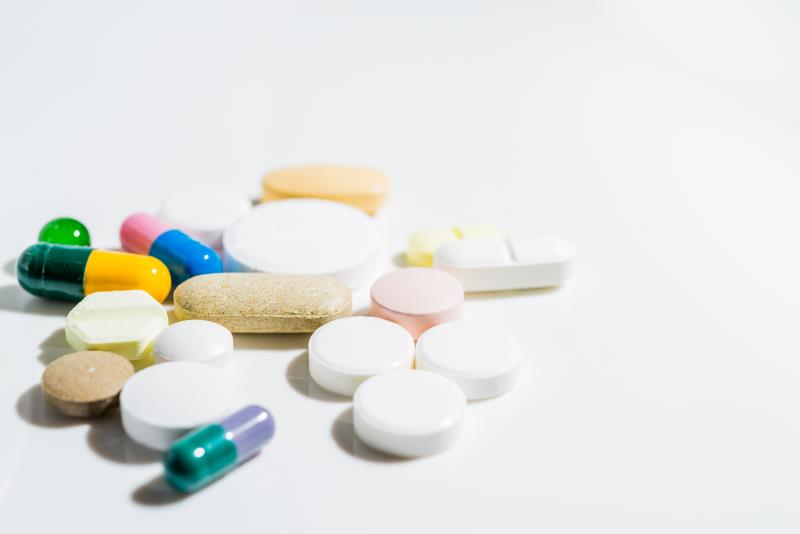 Diuretic therapy in primary hypertension results in a sustained increase in plasma renin activity (PRA), which is similar across different diuretics classes and is not related to the average reduction in blood pressure (BP), according to the results of a systematic review and meta-analysis.

The databases of Medline, Embase, and the Cochrane Central Register of Controlled Trials were searched for eligible studies. The researchers initially screened studies by title and abstract for relevance before assessing full-text articles for eligibility based on predefined inclusion/exclusion criteria.

“We did not observe an association of rise in PRA with fall in BP,” the researchers noted. “This could be because of the duration of action of different diuretic classes leading to different degrees of sympathetic activation and hence a dissociation between effects on sodium homeostasis and BP.”

On the other hand, it could have been driven by the pleiotropic effects of diuretics, such as direct vasodilator action of thiazide/thiazide-like diuretics, and specific effects of MRA/potassium-retaining diuretics (aldosterone antagonism, effects of potassium). [Postgrad Med J 2004;80:271‐276; Expert Rev Cardiovasc Ther 2010;8:793‐802]

“While there is evidence that PRA is helpful in selecting patients who will benefit from diuretic therapy, the potential use of change in PRA in guiding dose titration, selecting class of diuretic, or in guiding use of combination diuretic therapy remains speculative,” the researchers said. [Am J Hypertens 2009;22:792‐801]

The current study had several limitations. First, the researchers did not stratify results by ethnicity. Second, the duration of studies was relatively short. Third, few studies were conducted on nonthiazide or nonthiazide-like diuretics, limiting the power to detect a difference across diuretics classes. Finally, the MRA/potassium-sparing group was composed mainly of spironolactone, which was used at high dose in many trials, unrepresentative of its current use in primary hypertension.

“PRA is regarded as a marker of sodium and fluid homeostasis in patients with primary hypertension,” the researchers explained.