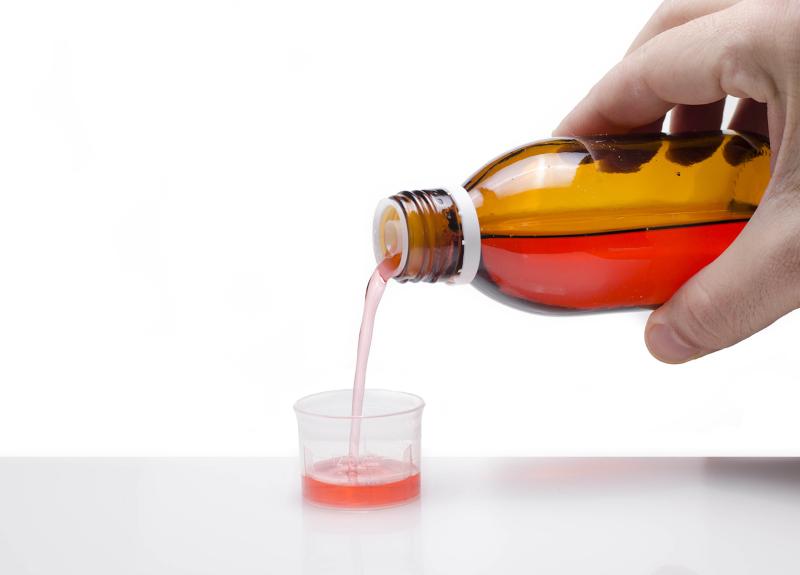 Despite the decline in its use over the years, digoxin toxicity continues to be a pertinent public health matter, with mortality rates exceeding 10 percent, a recent study has found. Meanwhile, treatment with digoxin immune fab (DIF) appears to have limited value.

Researchers conducted a single-centre analysis of 727 patients who had demonstrated signs of digoxin-related toxicity between 2000 and 2020. Only those with serum digoxin concentrations >2 ng/mL or who had received a DIF order were eligible for inclusion.

While admitted, 12.7 percent of patients died of digoxin-related toxicity. This mortality rate jumped to 42.7 percent at 1 year. In only 9 percent of cases was DIF treatment ordered.

Over the years, the researchers reported fluctuations in the incidence rate of digoxin toxicity per 1,000 patients, with no clear trend. The same was true for the use of DIF treatment. Nevertheless, those who had received DIF tended to have more comorbidities and have lower heart rate at presentation (median, 53 vs 77 bpm; p<0.001).

However, DIF treatment had no clear benefits. Compared with a matched cohort, DIF treatment suppressed the rates of in-hospital mortality only numerically (8.2 percent vs 15.8 percent; p=0.199) and yielded a nonsignificant benefit in terms of 30-day all-cause hospitalization (14.3 percent vs 24.7 percent; p=0.112). No effects were also reported for 6-month and 1-year hospitalization and mortality rates.