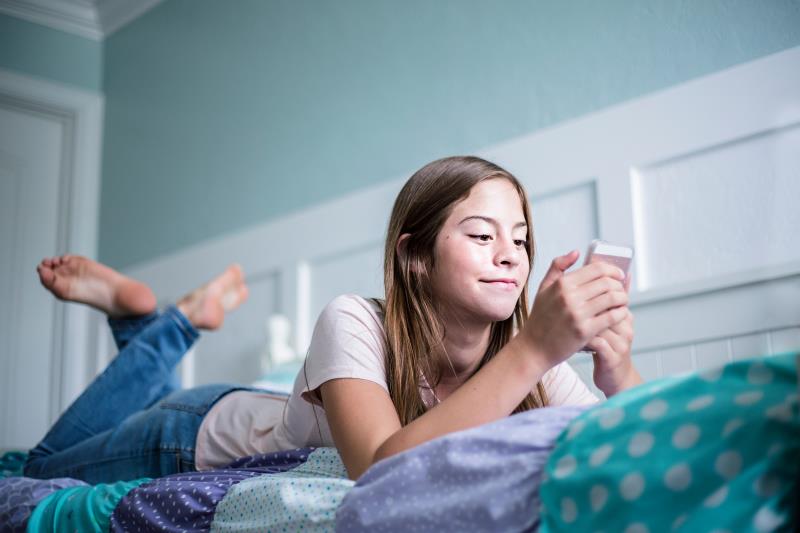 There appears to be no link between the duration and frequency of exposure to digital devices and cognitive function in school children, reports a recent Cambodia study. In contrast, social and economic factors appear to have more impact on cognition.

In terms of attention and psychomotor speed, device-experienced children had a median motor screening task mean latency of 781.1 ms, which was only slightly longer than the 765.6-ms delay in nonexperienced comparators (p=0.93). Reaction times were also statistically similar between groups.

Executive function was likewise mostly unaffected by digital device experience. A notable exception was spatial working memory strategy (SWMS), which was significantly higher in those who had been exposed to digital devices (median 12.0 vs 10.0; p=0.002). The clinical effect size, however, was small.

Assessment of cognitive function revealed similar findings. None of the metrics for attention and psychomotor speed, as well as for memory, differed across the four subgroups. The same was true for executive function. SWMS, meanwhile, remained higher in those with longer device use, though this pattern was only of borderline significance (p=0.07) and was of small clinical effect.

While device use showed no clear association with cognition, linear regression analysis revealed that education expense per child was an important indicator of cognition. Spending >USD 30, as opposed to USD 15–30, per child per month correlated with significantly better reaction times (p=0.05), as well as with several measures of spatial working memory.

Similarly, the family structure—whether or not the child still has both parents or if they live with both parents together—as well as monthly family income emerged as significant correlates of various cognitive measures.

The present findings emphasize the “importance of an enabling environment that maximizes the impact of digital devices on cognitive function and development. Proper investment in education is a much more significant task than purchases of, and exposure to, digital devices, particularly in low- and middle-income countries (LMIC) ,” the researchers said.

“To what extent do socioeconomic conditions affect children’s cognitive function and development in LMICs? The findings of our study demonstrate that these conditions, specifically education expenditure, enhanced cognitive function and development to a greater extent than did children’s exposure to digital devices,” they added.