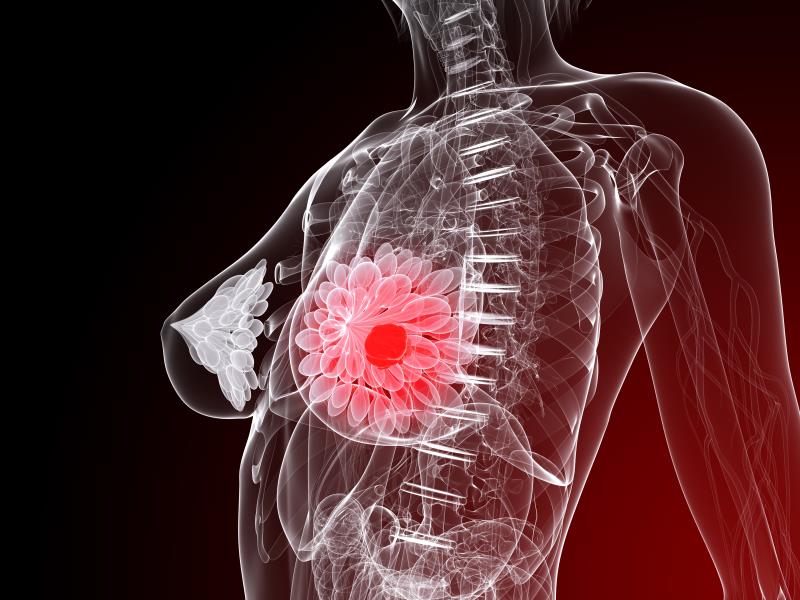 Screening with digital breast tomosynthesis (DBT) was associated with lower false-negative (FN) cancer rates and improved breast cancer detection compared with digital mammography, according to a study presented at RSNA 2020.

“With DBT, you can really feel like you’re combing through the breast tissue instead of just looking at flat pictures,” said lead author Dr Melissa Durand from the Department of Diagnostic Radiology at Yale University School of Medicine and Smilow Cancer Hospital in New Haven, Connecticut, US.

“Using FN cancer rates is a way to get an idea of how a tool can affect morbidity/mortality in a more reasonable time frame than a randomized clinical trial,” she noted.

This multi-institutional retrospective study involved 183,989 DBT and 196,652 digital mammography screening examinations that were performed at 10 academic and community sites. FN rates linked to cancers were classified as symptomatic or asymptomatic. [RSNA 2020; Radiology 2020;00:1-11]

However, a higher asymptomatic FN rate was observed among patients with dense breast in the DBT vs mammography group (0.14 vs 0.7 per 1,000 screens; p=0.07). “[As] symptomatic FN cancers tend to have worse outcomes owing to rapid growth rates and aggressive biologic types compared with screen-detected cancers, … a reduction in symptomatic FN cancers may be considered a surrogate for longer-term screening outcomes,” the researchers noted. [JAMA Oncol 2016;2:725–727]

Of note, those in the DBT group also demonstrated significantly fewer recall rates than the mammography group (p<0.001), which means less anxiety to the patient, Durand noted.

“In conclusion, screening with DBT improves sensitivity and specificity and reveals more invasive cancers that are less likely to have nodal or distant metastases,” said Durand.

“[Moreover,] together with reduced recall rates, … I would anticipate that DBT will continue to move forward as the standard of care to replace regular mammography,” she added.