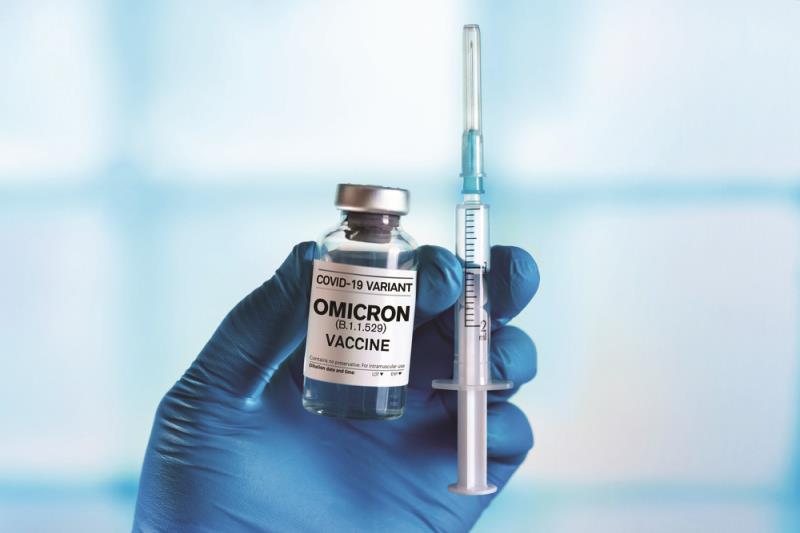 Getting a different type of mRNA vaccine for the booster shot leads to a stronger neutralizing immune response against the COVID-19 Omicron variant, according to a recent Singapore study.

“The increasing frequency of vaccine breakthrough infections and the variable supply for different vaccine products have raised the need and consideration for heterologous booster vaccinations,” the researchers said, however adding that despite this need, data comparing the efficacies of different vaccine and boosting regimens remain sparse.

Ninety-eight fully vaccinated individuals were enrolled, all of whom had received the BNT162b2 mRNA shot for their first and second doses. Participants were then randomly assigned to receive a homologous (BNT162b2; n=50) or heterologous (mRNA-1273; n=48) booster regimen. All were blinded to their allocation. The primary study endpoint was the level of neutralizing antibodies against wildtype SARS-CoV-2 and variants of concern (VOCs) at day 28.

Similarly, the median concentrations of neutralizing antibodies were significantly lower in participants who received homologous vs heterologous booster shots (99.0 percent vs 99.3 percent; p=0.021).

Of note, the significant advantage of the heterologous regimen became apparent as early as 7 days, at which point the levels of anti-spike antibodies were already 35- to 49-fold higher than in the homologous comparators.

This trend remained true in older participants even when assessing according to the wildtype SARS-CoV-2 and its VOCs. The Omicron variant, for example, saw the largest absolute difference in inhibition level. Homologous boosting led to a 64.6-percent inhibition rate at day 7, as opposed to 89.2 percent after the heterologous regimen (p=0.0003). At day 27, the corresponding inhibition rates were 72.8 percent and 84.3 percent (p=0.0073).

In contrast, no such effect was reported for younger participants such that homologous and heterologous booster regimens induced comparable levels of viral inhibition, neutralizing activity, and anti-spike antibody levels.

“Although the Omicron variant exerts considerable humoral immune escape in BNT162b2 fully vaccinated individuals, a booster dose with BNT162b2 or mRNA-1273 is capable of increasing the serum neutralizing activity against Omicron by more than 50 percent by day 7 post-booster,” the researchers said.

“A study of this size is not likely to be able to determine vaccine effectiveness against infection, and the clinical impact of this antibody difference in older adults needs to be determined,” they added. “Further studies are underway to characterize cell-mediated immunity in this cohort which may indicate effectiveness against severe infection.”