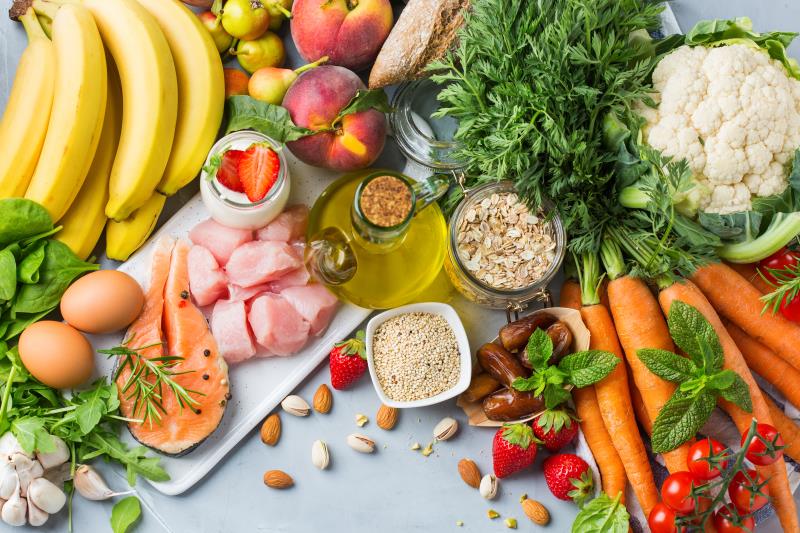 Diet quality seems to modify the effect of apolipoprotein B (ApoB) polymorphisms on serum biomarkers in patients with type 2 diabetes mellitus (T2DM), a recent study has found.

Analysis of covariance found a significant interaction between DQI-I score and an Ins/Del SNP on the ApoB gene on serum levels of serum 8-iso-prostaglandin F2α (8-iso-PGF2α). Specifically, in participants with an Ins/Ins genotype, 8-iso-PGF2α concentrations were significantly lowered in the middle tertile of DQI-I relative to both lowest and highest categories (p=0.05 for both). No such effect was reported for those with the Del/Del and Ins/Del genotypes (p=0.18).

ApoB Ins/Del SNPs also showed significant interactions with HEI-5 scores. For instance, in patients with the Ins/Ins genotype, serum levels of interleukin (IL)-18 were significantly elevated among those with second-tertile HEI-5 scores. Meanwhile, among carriers of the Del allele, IL-18 was lowered in the middle tertile.

The effect of EcoR1 on serum biomarkers was likewise modified by diet quality. In particular, EcoR1 SNPs interacted with DQI-I scores to modify total antioxidant capacity and with HEI-2015 to modify serum leptin and superoxide dismutase levels.

“Lack of causal interpretation due to cross-sectional design and measuring of ApoB serum level due to limited budget must be taken into consideration as limitations,” the researchers said.