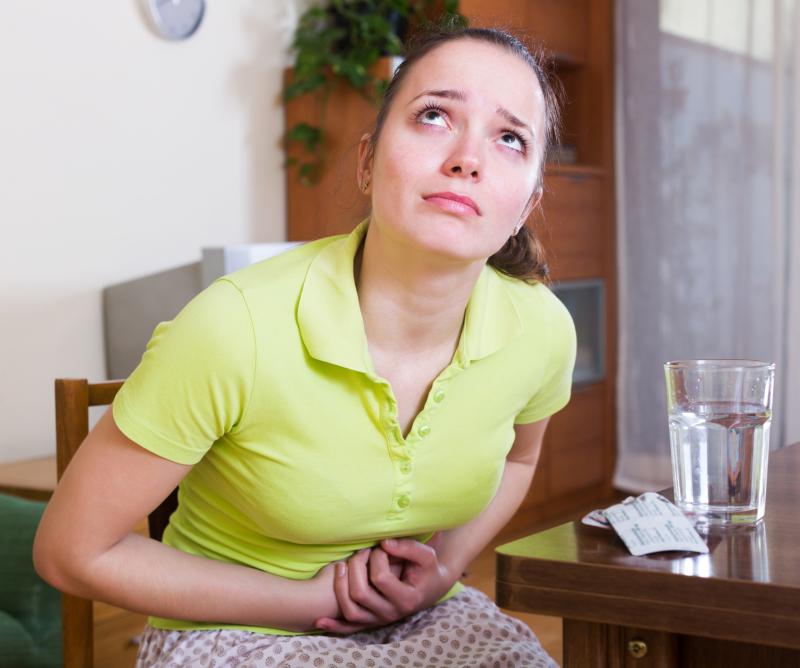 The use of dienogest at 1 mg per day to treat primary dysmenorrhoea is well tolerated and attenuates symptoms of pain, as shown in the results of a phase II trial.

Researchers used the dysmenorrhoea score (0–6) and visual analogue scale (VAS; 0–100 mm) to evaluate lower abdominal pain and/or low back pain at baseline and every 4 weeks after treatment initiation.

At week 12, the primary endpoint of change from baseline in the dysmenorrhoea score proved to be significantly greater across all doses of the study drug compared with placebo (0.5 mg arm, p=0.003; 1 mg arm,  p<0.001; 2 mg, p<0.001). The 1- and 2-mg doses of dienogest specifically exerted a beneficial effect on pain that was at least equivalent to that of the reference drug.

Meanwhile, serum oestradiol concentration significantly dropped in patients treated with the 1-mg dose, but not the 2-mg dose, compared with placebo.

Based on the present data, the researchers pointed out that 1 mg/day is the optimal and clinically recommended dose of dienogest, because it does not suppress oestradiol production.