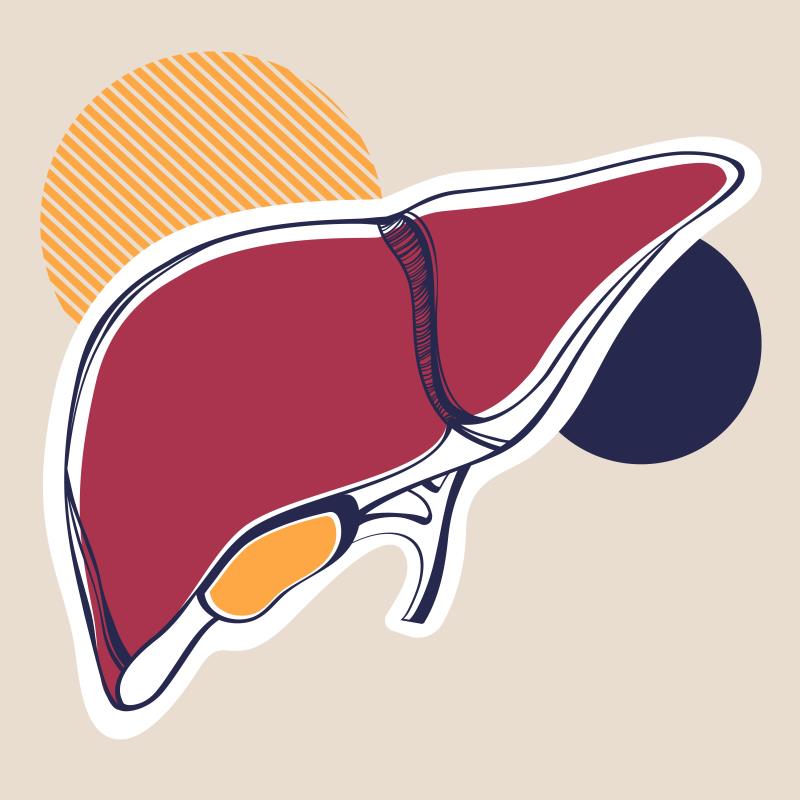 Interim results of REGENERATE* trial highlight the ability of experimental noninvasive tests to evaluate treatment response in adults with NASH** and advanced liver fibrosis who are receiving obeticholic acid (OCA).

The interim analysis showed that OCA improved fibrosis in patients with NASH. “[However,] treatment response was evaluated using liver biopsy,” said Dr Jerome Bour from the Angers University Hospital in France, who presented the findings at DILC 2020.

While biopsy remains the gold standard for diagnosing NASH, [World J Gastroenterol 2014;20:475-485] it is “costly, invasive, and [risky] if used in routine clinical practice to monitor patients,” noted Boursier. Noninvasive tests may reduce or eliminate the need for biopsy to diagnose patients and monitor treatment responses, he said.

“These three tests have shown promising results in [diagnosing] patients with NASH and fibrosis,” said Boursier.

FAST identified a more pronounced, sustained response with OCA 25 mg vs OCA 10 mg and placebo (p<0.001 from month 6 through 18). FAST showed that OCA recipients were more likely to improve and less likely to worsen vs those on placebo. “[This suggests that] OCA treatment was associated with favourable shifts in FAST score. FAST seems to be an interesting biomarker [as] it includes three### biomarkers that are sensitive to histologic response,” said Boursier.

However, the results are based on surrogate endpoints, he stressed, noting that the study is ongoing to further validate the clinical benefit of OCA in this setting, as well as the performance of these tests. “[W]e need to evaluate which of the component biomarkers are markers of response because [our hope is] that these tests will be ‘magic bullets’ [that could] diagnose which patient needs to be treated,” said Boursier.