Diabetes, hypertension up risk of stroke 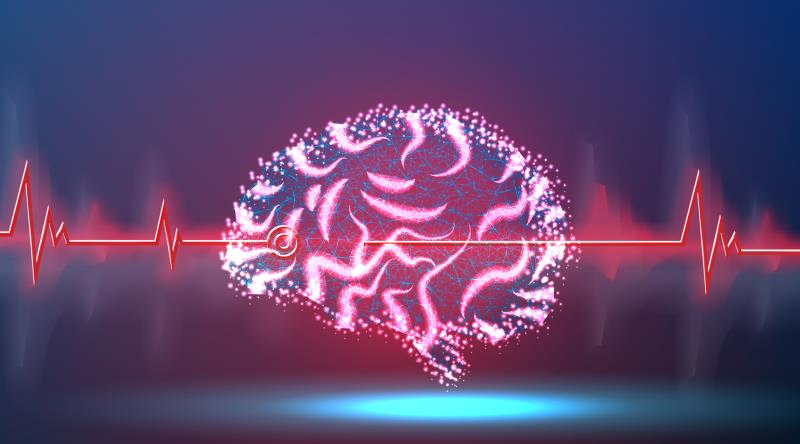 Hypertension and diabetes are the major predictors of stroke that must be controlled and treated like other global high-risk populations for stroke prevention, according to a prospective study in India.

This multicentric prospective observational study, conducted in six tertiary care hospital across India from September 2016 to July 2017, sought to assess the severity and risk factors of stroke and identify any new predisposing factors.

A total of 526 patients, presenting within the first 24 h to examine the risk factors for ischaemic and haemorrhagic strokes, were included. The investigators used the NIHSS to determine severity.

The most common comorbidities in patients were hypertension and diabetes, followed by a history of ischaemic heart disease and stroke in the family. About one in five (20.5 percent) patients had mild stroke, while 57.4 percent experienced moderate, 8.4 percent moderate-to-severe, and 7.2 percent severe strokes.

In terms of admission diagnoses, 56.8 percent of patients were ischaemic, 18.6 percent were haemorrhagic, 1.1 percent had transient ischaemic attack, and 6.6 percent experienced recurrent strokes. Additionally, 17 percent had other forms.

“Stroke is an important neurological disorder with significant morbidity and mortality,” the investigators said. “In India, the risk factors for stroke (obesity, diabetes mellitus, alcoholism, hypertension, and sedentary lifestyle) are mounting with economic growth and increasing the disease burden.”