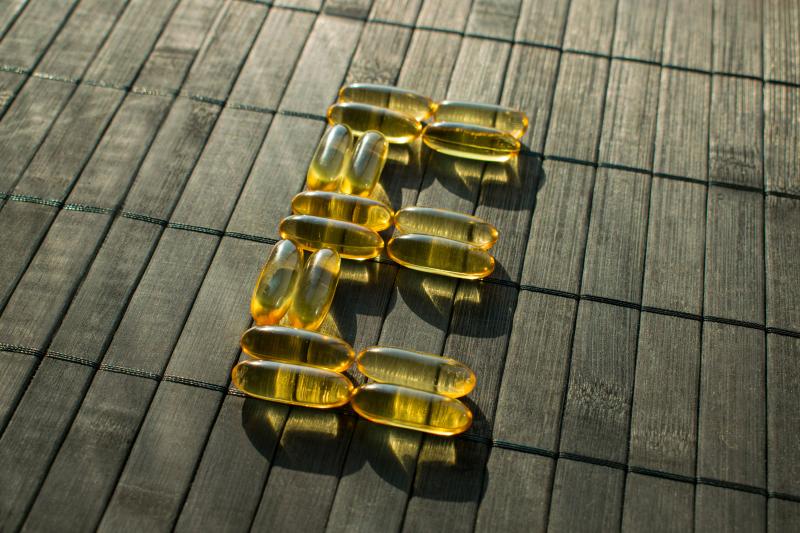 Coadministration of DHA and vitamin E supplements results in increased sperm motility, but no significant changes have been observed in sperm morphology and vitality in asthenozoospermic men, a study has shown.

This factorial, randomized, double-blind, placebo-controlled trial was conducted in infertility clinics in Tehran, Iran, and included idiopathic asthenozoospermic men aged 20–45 years with normal endocrine function. The concentration of spermatozoa and percentage of morphologically normal spermatozoa among participants were equal to or above the lower reference limits, according to the fifth edition of the World Health Organization guideline.

Finally, serum concentrations of n–3 polyunsaturated fatty acids were significantly higher in the DE and DP groups than in the EP and PP groups.