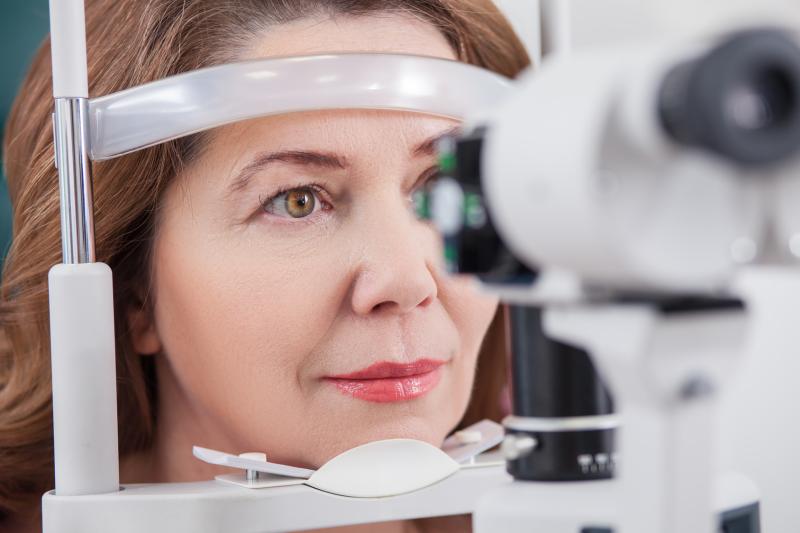 Electronic medical records of 99 patients (median age 75.36 years, 51 men) with ME after RVO were accessed; all participants had received DII. Most were not treatment-naïve, with 61 eyes (62 percent) having received prior triamcinolone (TAC), while another 15 eyes (15 percent) had been treated with additional antivascular endothelial growth factor (VEGF) agent. DII was considered first-line in only 17 eyes.

Over a mean follow-up of 312±310 days, a total of 28 eyes (28 percent) achieved treatment success, defined as resolved ME without rebound for at least 3 months. Forty-seven eyes saw no benefit from DII and were either withdrawn from treatment or needed a different course of action.

Despite a notable change in eye structure, the researchers documented no associated functional effects. Mean VA was mostly maintained, decreasing only slightly from 66.7±23.5 letters at baseline to 64.9±28.3 letters at the last observation.

Intraocular pressure was likewise stable, rising marginally from 14.4±3.1 mm Hg at baseline to 17.1±6.3 mm Hg at the final observation.

“[O]ur study reports real-life effects of intravitreal dexamethasone treatment in patients with ME following RVO,” the researchers said. “The reported data may help to give patients and health care providers guidelines on what can be expected with regard to VA and CRT development in this important indication.”