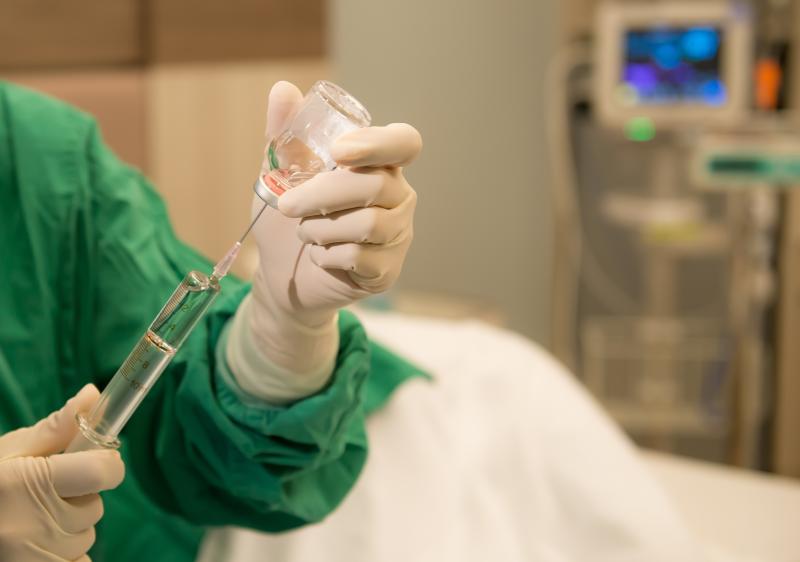 A recent study suggests that health professionals should expect and prepare for psychiatric adverse events prior to chemotherapy in patients undergoing induction or consolidation therapy for haematologic malignancy, particularly in children and those receiving a treatment regimen with dexamethasone.

“Corticosteroid-induced psychiatric disorders (CIPDs) represent an adverse effect that can cause severe emotional and behavioural problems,” the investigators explained.

This retrospective analysis sought to assess the incidence and risk factors of CIPDs in 92 paediatric and young adult patients with haematologic malignancies.

The incidence of CIPDs was 64.9 percent in patients receiving a treatment regimen with prednisolone and 77.5 percent in those receiving dexamethasone. Both treatment groups showed higher CIPD incidence compared with those not receiving corticosteroids.

In terms of behavioural and emotional problems, the most common symptoms observed among patients were crying, defiance, irritability, dysphoria, depression, and psychomotor excitement.

“To our knowledge, this is the first report to mention the risk factors and characteristics for clinical symptoms of CIPDs during the developmental process,” the investigators said.