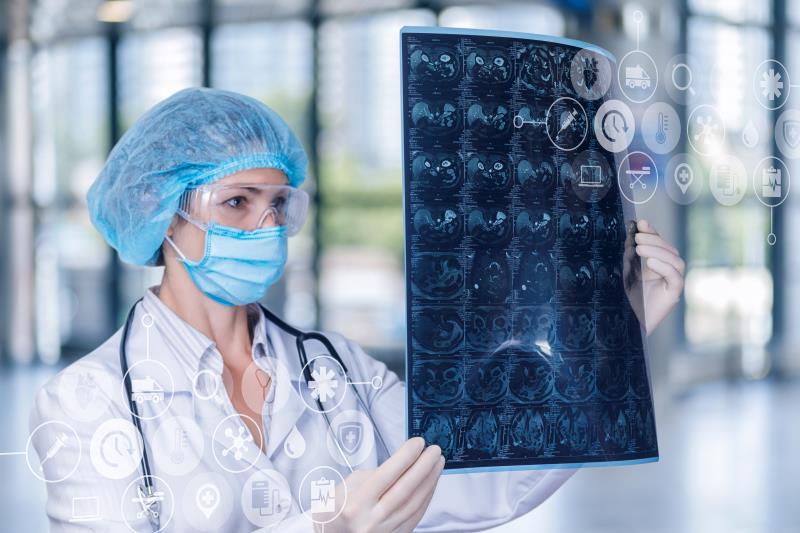 GLP-1R is considerably expressed on the beta cells that are crucial for glucose metabolism.

“Beta cell dysfunction and death are key components in the pathogenesis of T1D,” explained study author Dr Marti Boss, a postdoctoral researcher at the Department of Medical Imaging, Radboud University Medical Center in Nijmegen, the Netherlands. “Loss of beta-cell mass is considered the hallmark for the loss of insulin secretion capacity in patients with T1D.” 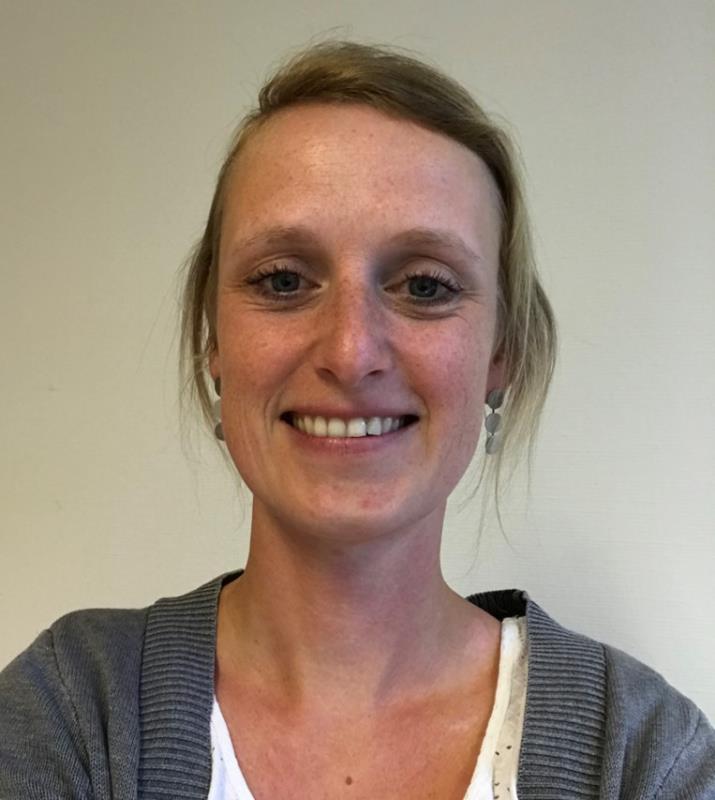 There is increasing evidence for the presence of residual, dysfunctional beta cells in T1D from previous postmortem studies with stimulated C-level assessments. “However, quantifying beta-cell mass presents a challenge in humans as we can’t take biopsies of the human pancreas. The solution is to do GLP-1R imaging,” she said.

Boss and colleagues looked into individuals with T1D for more than 5 years following diagnosis and who were matched to healthy controls with normal glucose tolerance. C-peptide was used to measure remaining beta-cell function in the T1D group. Both groups received an injection of radiolabeled exendin-4 targeting the GLP-1R, followed by a quantitative single-photon emission computed tomography (SPECT) to measure beta-cell mass. [Virtual EASD 2020, abstract OP111-43]

Interestingly, there was no correlation between the radiotracer uptake and the C-peptide levels. “It seems like we’re actually looking at a residual, dysfunctional beta-cell mass in these patients,” Boss added.

The presence of a residual pool of dysfunctional beta cells has important implications for the treatment of T1D as these cells have the potential to be restored, she continued. “In future, should novel therapies that can protect, or increase, beta cells in the pancreas become discoverable, we can predict who is going to respond to such therapies and who is not … and [we can] eventually follow the effect of such novel therapies.”

Conventional diagnostic plasma markers such as fasting B-glucose, glycated haemoglobin A1c, insulin, C-peptide levels, and oral glucose tolerance tests provide important information on beta-cell function. However, changes in these parameters do not provide direct and quantitative information of beta-cell mass changes and may not always provide a sensitive and reproducible assessment of beta-cell function either.

Having the ability to image beta-cell mass in living patients is an important goal for diabetes research. “Exendin imaging could provide a valuable tool to further elucidate the complex pathophysiology of diabetes,” Boss concluded.