Dermatologists warn public on dangers of glutathione for skin whitening 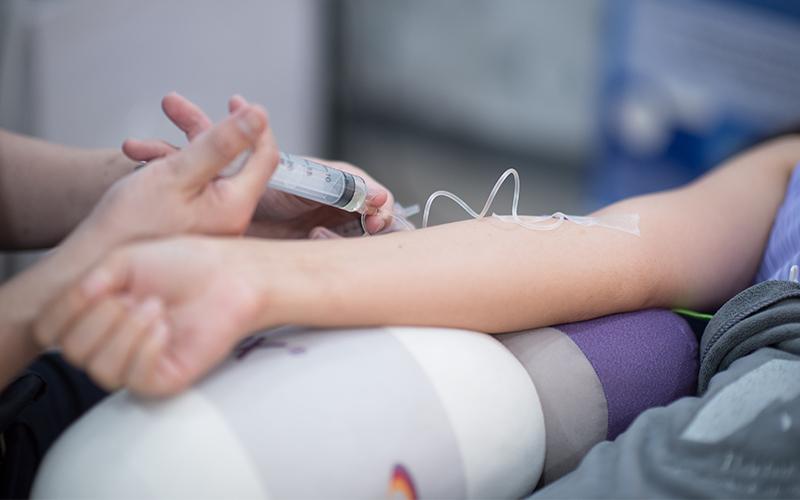 The concept of beauty as having a “white glowing skin” remains to be one of the top beauty fads in the Philippines. In fact, the market of skin whitening is more robust than ever with the increase of whitening products sold commercially and online, and rampant beauty establishments and whitening drip clinics that have popped up all over the country.

Glutathione, a tripeptide molecule composed of cysteine, glycine, and glutamic acid, is known among medical professionals as an antioxidant with clinical applications in a wide range of diseases. To the general public, however, glutathione is most famous for its promise of skin whitening.

PDS advisory
The Philippine Dermatological Society (PDS), representing board-certified dermatologists in the country, has issued a public advisory on the use of glutathione as a skin whitening agent. Glutathione-containing products are marketed as drugs, nutritional supplements, and cosmetic products. Different forms of administration include inhalation, oral, intravenous and topical. [https://pds.org.ph/public-advisory-on-glutathione-as-a-skin-whitening-agent]

Advertisers spend millions promoting the effects of glutathione on skin whitening, but what does evidence-based medicine say about this? An article that seeks to evaluate the evidence of glutathione as a skin lightening agent was recently published. [Dermatol Pract Concept 2018;8:15-21] Although there have been published studies on the tolerability and efficacy of glutathione (topical cream, oral, buccal lozenges, intravenous), caution is still warranted because of the limitations of these studies in terms of study design, small sample size, duration of study, and lack of long- term follow-up. More evidence is needed in the form of high-quality clinical trials with improved study designs to ensure evidence-based recommendations on the use of glutathione-containing products.

The Philippine Department of Health (DOH) and Food and Drug Administration (FDA) has also issued a warning to the public on the reported serious side effects of intravenous glutathione: acute renal failure, severe cutaneous drug reactions such as generalized morbilliform eruption with urticaria and angioedema, thyroid dysfunction, vasculitis, and anaphylactic shock.

Other reported side effects of topical and oral preparations include allergic and irritant contact dermatitis, dizziness, headache, and cutaneous drug reactions. As of the present time, the FDA has approved oral glutathione only as a nutritional supplement with strict regulations on its dosage. Intravenous glutathione, on the other hand, is also approved only as a drug to prevent chemotherapy-associated neurotoxicity. [https://ww2.fda.gov.ph/index.php/advisories-2/cosmetic-2/38960-doh-fda-advisoryno-2011-004]

Furthermore, the PDS advisory also brought to light the harmful practice of glutathione being injected by non-physicians. Incorrect and unsterile method of intravenous administration as well as the use of unregistered products may lead to lethal complications such as air embolism, blood-borne infections, and sepsis.
LOGIN TO READ FULL STORY