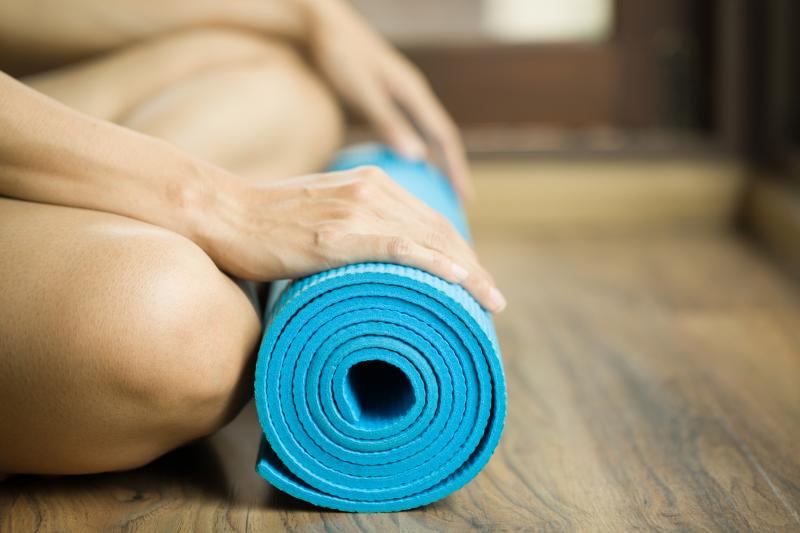 Among patients with type 1 diabetes, the amount of physical activity performed significantly decreases in the presence of depression, as reported in a study.

In terms of physical activity, patients with vs without depressive symptoms reported lower levels of total leisure-time physical activity (LTPA; 13.2 vs 19.8 metabolic equivalent of task hour [METh]; p<0.001). This was true for activity levels, frequencies, and intensities of LTPA.

Furthermore, patients with depression were more frequently sedentary (42.2 percent vs 23.7 percent), performing LTPA less than once a week (30.8 percent vs 17.7 percent), and doing low-intensity LTPA (43.1 percent vs percent 21.4 percent).

In multivariable logistic regression models, both higher BDI scores and depressive symptoms showed an association with inactive lifestyle as well as lower frequency and intensity of the LTPA. Moreover, BDI score was linked to shorter single session duration.

The findings suggest that efforts to improve both mental well-being and physical activity should be taken to improve the long-term health of individuals with type 1 diabetes.