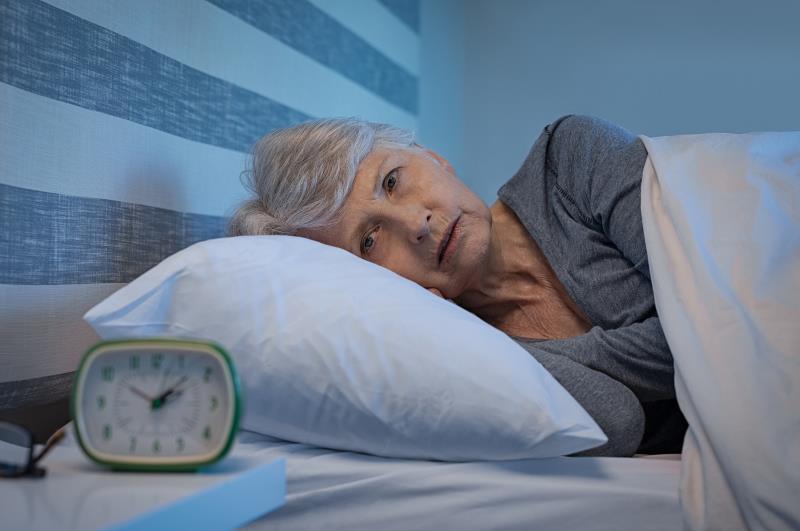 The study included 32 paSS patients who had complaints regarding cognition and memory. All participants underwent a comprehensive battery of cognitive tests administered by neuropsychologists, with tools such as the Mini-Mental State Examination and the Stroop Color and Word Interference test. Validated scales were also used to assess patient fatigue, sleep disorder, psychiatric comorbidities, and quality of life.

In terms of psychiatric comorbidity, 12 percent of patients were found to be depressed, 42 percent of whom had severe depression. Nearly half (48 percent) of participants had mild-to-very severe anxiety, while 53 percent suffered from poor self-esteem.

“We found that global memory, executive functioning, and attentional resources are objectively impaired in pSS patients with cognitive complaints,” the researchers said. “However, their tight interplay with depression and anxiety should be considered by physicians in daily practice and may require psychological or even psychiatric management.”