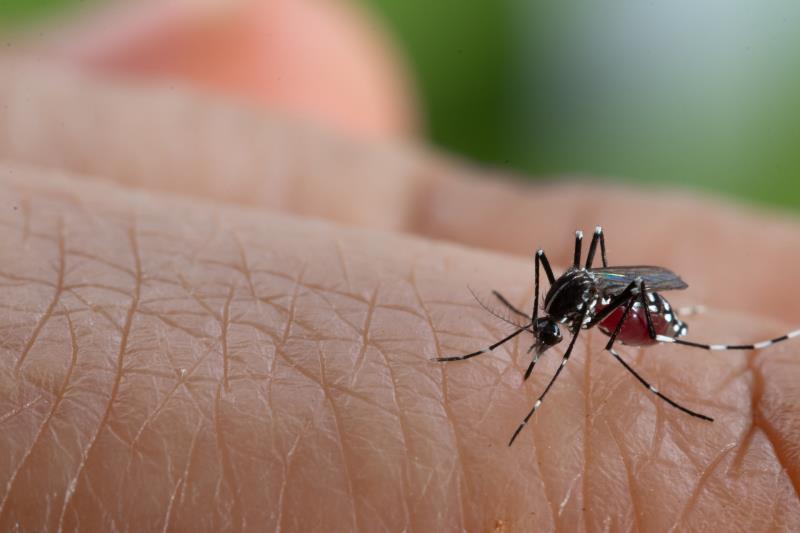 Individuals with a history of dengue infection may have a twofold risk of developing leukaemia 3–6 years post-infection, according to a population-based cohort study from Taiwan.

“Dengue fever has generally been considered as an acute infectious disease, and the long-term effects of dengue virus infection have seldom been investigated,” said Assistant Professor Cho-Yin Lee from the National Yang-Ming University, Taipei, and Taoyuan General Hospital, Taoyuan City, Taiwan. “Our findings suggest that infection with the dengue virus is associated with the diagnosis of leukaemia years after acute infection.”

Using the National Health Insurance Research Databases (NHIRD) and the Notifiable Disease Dataset of Confirmed Cases, researchers identified 12,573 patients diagnosed with dengue between 2002 and 2011. Each patient was matched with five individuals without dengue (controls; n=62,865).

Median follow-up time was 8.22 years, during which time the incidence rate of leukaemia was 17.20 and 7.85 per 100,000 person-years in individuals with and without history of dengue, respectively.

“[O]ur study [in addition to prior research] suggest[s] that haematopoietic stem cells infected by dengue virus may cause aberrations in haematopoietic and immune systems in some individuals for a long period of time, which, to some extent, may result in persistent symptoms, as well as increased risk of leukaemia and autoimmune diseases after acute infections,” said the researchers. They called for further investigation to establish these findings and to identify other mechanisms potentially involved in the dengue-leukaemia association.

“If these findings are validated, the leukaemia burden attributable to dengue virus would profoundly increase, especially when we account for the rising rates of dengue virus infection,” noted Lee.