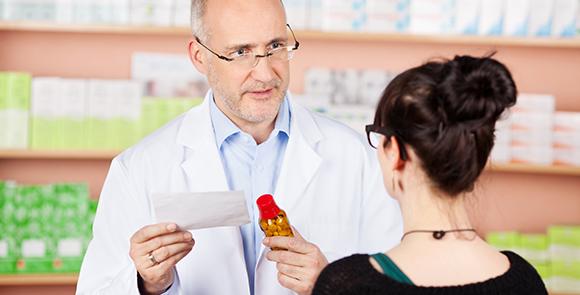 Atrial fibrillation (AF) patients receiving warfarin do not appear to be at higher risk of dementia compared with their counterparts treated with direct oral anticoagulants (DOACs), with only edoxaban being associated with a lower risk, according to a study. Meanwhile, DOACs seem more beneficial among older patients with stroke history.

There were no significant differences noted in the risks of dementia, vascular dementia, and Alzheimer dementia between the warfarin and DOAC groups. However, subgroup analyses showed that DOAC conferred a protective effect on dementia compared with warfarin, specifically among patients aged 65–74 years (hazard ratio [HR], 0.815, 95 percent confidence interval [CI], 0.709–0.936]) and among those with prior stroke (HR, 0.891, 95 percent CI, 0.820–0.968).