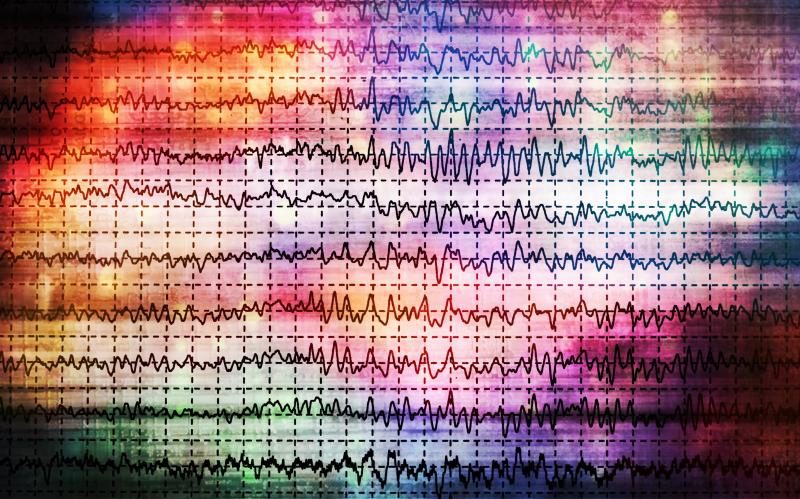 The odds of experiencing seizures and epileptic seizure recurrence were higher among individuals with vs without dementia or Alzheimer’s disease (AD), according to data presented at AAIC 2019.

The risk of seizure disorders among individuals with and without dementia were evaluated using a large US national managed care database comprising >2.8 million individuals aged ≥60 years. Of these, 79,561 had a dementia diagnosis (56 percent female). [AAIC 2019, abstract P2-311]

Overall, the presence of dementia signalled a higher risk of seizure disorders (hazard ratio [HR], 6.5, 95 percent confidence interval [CI], 4.4–9.5) and epilepsy (HR, 5.0, 95 percent CI, 4.8–5.2), which could be due to dementia medications, other conditions tied to seizures and dementia, or a combination of factors, said study author Dr Ruby Castilla-Puentes from the University of Cincinnati in Cincinnati, Ohio, US.

The findings underscore the importance of awareness and monitoring for seizures in individuals with dementia to ensure that they receive the appropriate treatment, added Castilla-Puentes, who called for further research to validate the findings.

Seventy percent of individuals with AD who experienced a seizure had a second seizure within 7.5 months.

After adjusting for age and disease duration, seizures in individuals with vs without AD were also linked to poor cognitive course (mean MMSE* score, 16.6 vs 19.6) and reduced functional performance (mean CDR-SB** score, 9.3 vs 6.8; p<0.0001), translating to more severe memory problems and impaired everyday life skills, respectively.

“[Our findings show that individuals] with AD are at increased risk for seizures, in particular in the more advanced stages of the disease, [with] an exceptionally high recurrence risk,” said study author Dr Jonathan Vöglein from the Ludwig-Maximilians-Universität München in Munich, Germany. “The high recurrence risk and potentially negative consequences of seizures suggest that individuals with AD should be treated with anti-epileptic drugs after their first seizure.”

These findings underline the need for seizure history assessment among individuals with AD to inform individual therapeutic decisions, as well as the need for systematic treatment studies of AD-associated epilepsy, added Vöglein. “It’s clearly important to focus on seizures in individuals with AD so that their treatment may be improved. This includes development of anti-epileptic drugs specifically for prevention of seizures in persons living with AD.”

“While we continue our push to find treatments and preventions for AD and other dementias, doctors should be aware of how common seizures are in this population to better monitor and treat these individuals,” commented Dr Maria Carrillo, chief science officer of the Alzheimer’s Association. Management of seizures and cognitive decline may be addressed through further research evaluating the shared mechanisms between AD and epilepsy to elucidate the impact of seizures on the brain, she added.