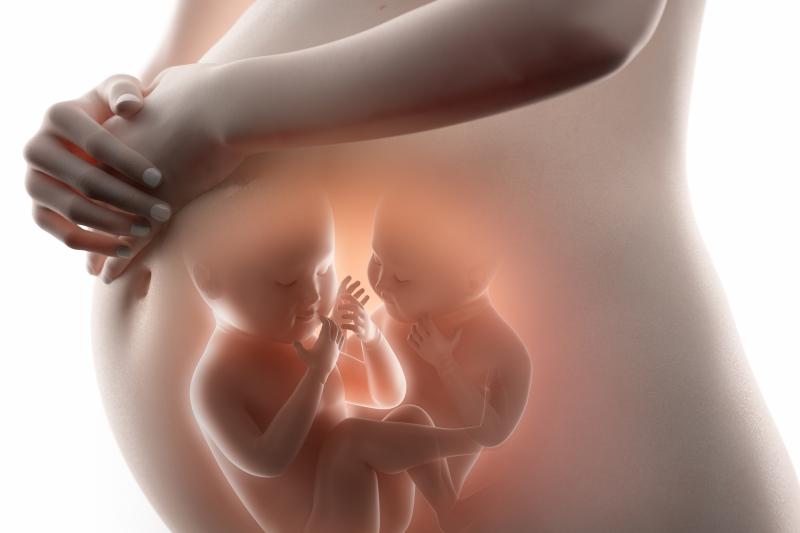 Delayed interval delivery of the remaining foetus or foetuses in multiple pregnancies, such as twins or triplets, is associated with increased survival when compared with immediate delivery after miscarriage or very preterm birth of the first foetus, suggest the results of a systematic review and meta-analysis.

Approximately 39 percent of women may experience morbidity following this management option, according to the investigators.

The databases of PubMed, Medline and Cochrane Library were searched for full-text original article, with at least five cases of delayed interval delivery for the remaining foetus, that reported the survival rate of the first-born and the other foetuses up to January 2019.

Two investigators searched, screened and reviewed the articles. The Strengthening the Reporting of Observational studies in Epidemiology checklist was used to assess the quality of studies. Data were also stratified for assigned chorionicity if possible. A meta-analysis was conducted to pool effect sizes.

Of the 2,295 articles and abstracts identified, only 16 studies met the eligibility criteria. A total of 492 pregnancies (432 twins, 88 percent; 56 triplets, 11 percent; three quadruplets; one quintuplet) were included in the meta-analysis.

No significant differences were observed among survivors in short- and long-term neonatal morbidities between the first-born and the remaining foetuses. Seventy-one (39 percent) of 183 pregnancies had serious maternal morbidity after delayed interval delivery. There were also two cases managed by postpartum hysterectomy, and one reported postoperative uterovaginal fistula. No case of maternal mortality was reported.