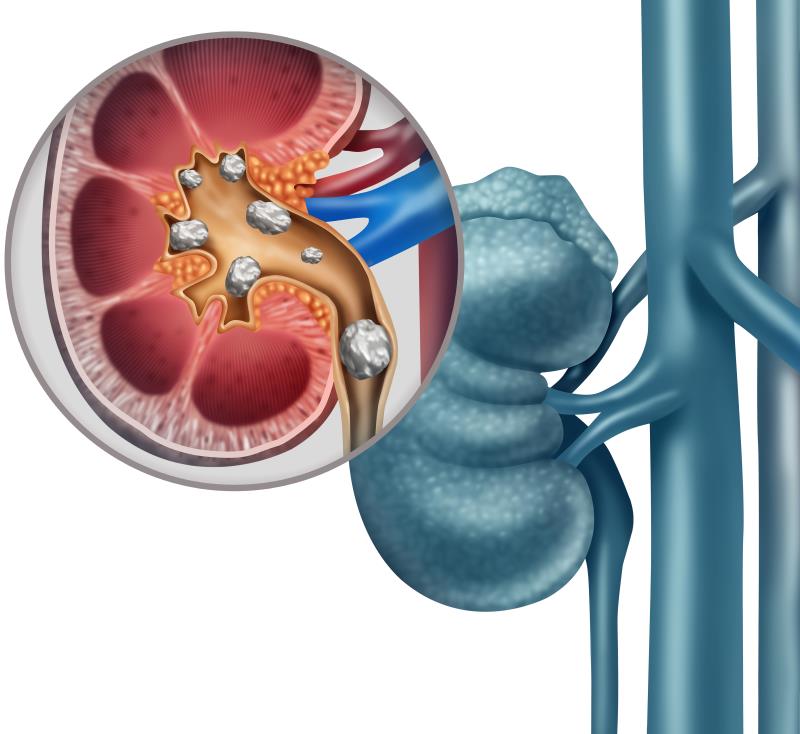 Overall mortality risk is low in patients with obstructing upper urinary tract stones and urinary tract infection, but a delay in decompression is associated with an increased likelihood of death, results of a study have shown.

“Obstructive pyelonephritis is considered a urological emergency, but there is limited evidence regarding the importance of prompt decompression,” the investigators said.

This study aimed at determining whether delay in decompression was independently predictive of in-hospital mortality, as well as the impact of patient, hospital, and disease factors on the probability of receipt of delayed vs prompt decompression.

A total of 311,100 patients aged ≥18 years with ICD-9 diagnosis of urinary tract infection who had either a ureteral stone or kidney stone with hydronephrosis were identified using the National Inpatient Sample from 2010 to 2015. Weighted sample multivariate logistic regression models were generated to assess the predictors of death in the hospital and of delayed decompression (≥2 days after admission).