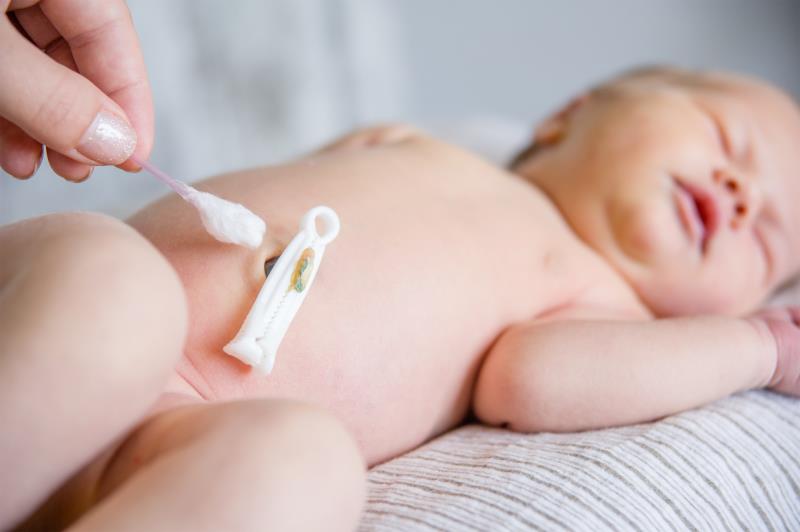 In addition, infants in the DCC group were less likely to require blood transfusion compared with those in the ICC group (39.4 percent vs 54.9 percent; p=0.003).

In the DCC group, there were no differences in Hb levels between infants born via CS or vaginal delivery, be it at birth (16.1 vs 15.7 g/dL) or at close to discharge (10.9 vs 10.6 g/dL). There were also no between-group differences in the need for blood transfusion (24 percent vs 50 percent).

“In our cohort, delivery by CS was not associated with less efficient placental transfusion,” said lead author Dr Barbara Amendolia from Cooper University Hospital in Camden, New Jersey, US.

However, gestational age among the DCC recipients was significantly higher among infants born via CS than those born via vaginal delivery (30 vs 28 weeks; p<0.001).

Preterm morbidities, such as late-onset sepsis (8.5 percent vs 12.6 percent), severe intraventricular haemorrhage (10.6 percent vs 8.7 percent), and necrotizing enterocolitis (7.8 percent vs 5.6 percent), were comparable between the DCC and ICC groups.

“[In conclusion,] we found that 45 seconds is enough time to increase Hb and haematocrit [levels] at birth and at discharge in VLBW infants,” said Amendolia.

“[In addition,] DCC was associated with decreased need for blood transfusions and 45 seconds was efficient in improving Hb and haematocrit [levels] at birth and at discharge in VLBW infants born by Caesarean mode of delivery.”