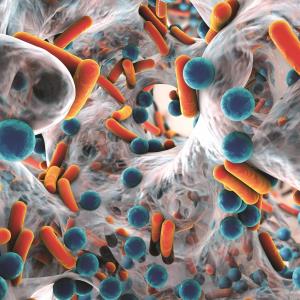 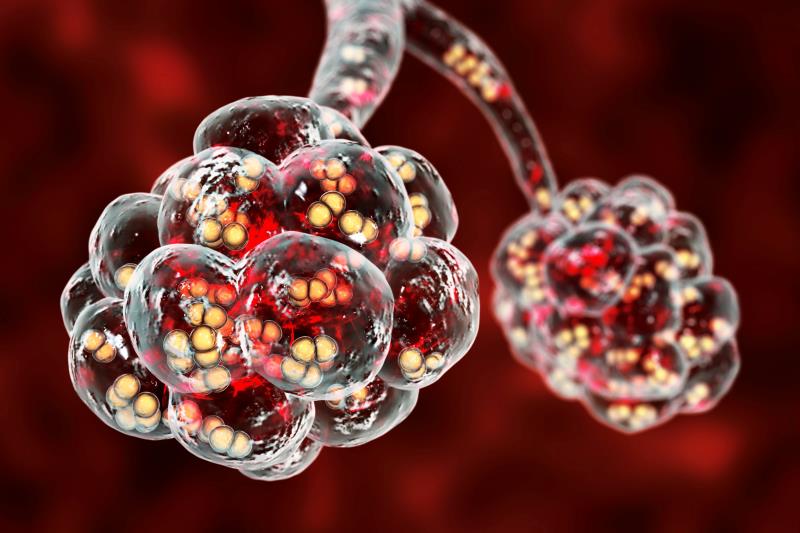 Delafloxacin appears noninferior to moxifloxacin in the treatment of community-acquired bacterial pneumonia (CABP), according to the phase III DEFINE-CABP* study.

“Clinical outcome success rates at test of cure [TOC; 5–10 days after the last dose] were comparable regardless of population, stratification, or subgroup, documenting a sustained clinical response [with] microbiological eradication rates … comparable in both treatment groups,” noted the researchers.

Early clinical response (ECR) rates, defined as improvement in at least two symptoms (chest pain, dyspnoea, frequency or severity of cough, amount and quality of productive sputum, and no worsening of other symptoms) at 96 hours following the first dose of the drug, were comparable between delafloxacin and moxifloxacin recipients (88.9 percent vs 89.0 percent; difference, -0.2 percent, 95 percent confidence interval, -4.4 to 4.1 percent) demonstrating noninferiority of delafloxacin to moxifloxacin. [Open Forum Infect Dis 2019;doi:10.1093/ofid/ofz514]

When combined with improvement in vital signs, a greater proportion of delafloxacin than moxifloxacin recipients achieved ECR (52.7 percent vs 43.0 percent). A significantly greater response rate was noted with delafloxacin than moxifloxacin in patients with chronic obstructive pulmonary disease (COPD) or asthma (93.4 percent vs 76.8 percent), though at TOC, rates were comparable between groups (overall, 90.5 percent vs 89.7 percent).

With regard to AEs of special interest, more delafloxacin than moxifloxacin recipients experienced hepatic TEAEs (5.1 percent vs 2.8 percent), most commonly transaminase increase of mild-to-moderate severity.

“With properties unique from other fluoroquinolones, delafloxacin monotherapy is effective and well tolerated in the treatment of adult patients with CABP, providing coverage for gram-positive (including MRSA***), gram-negative, and atypical pathogens commonly associated with CABP,” said the researchers, who noted the “16-fold greater activity” with delafloxacin than moxifloxacin for all gram-positive and gram-negative pathogens in this study.

“With both an IV and oral formulation, delafloxacin provides an expanded treatment option for patients with CABP that offers continuity and simplicity of treatment as patients transition out of the hospital,” they said.