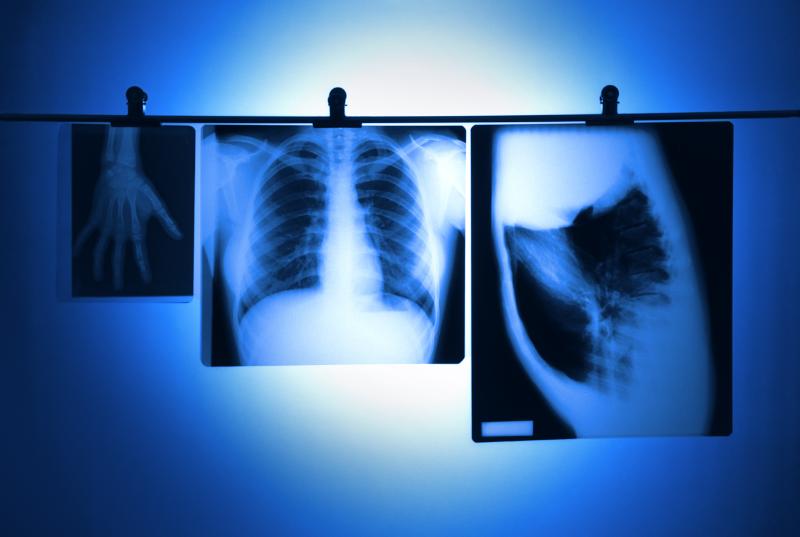 Comparisons in screening populations with equal size showed that CXR-LC was more sensitive than CMS eligibility in the PCLO data set (74.9 percent vs 63.8 percent; p=0.012) and missed 30.7 percent fewer incident lung cancers. Finally, decision curve analysis revealed a higher net benefit with CXR-LC than with CMS eligibility, while the former had similar benefit to PLCOM2012.

The study was limited by its validation in lung cancer screening trials and not in a clinical setting.