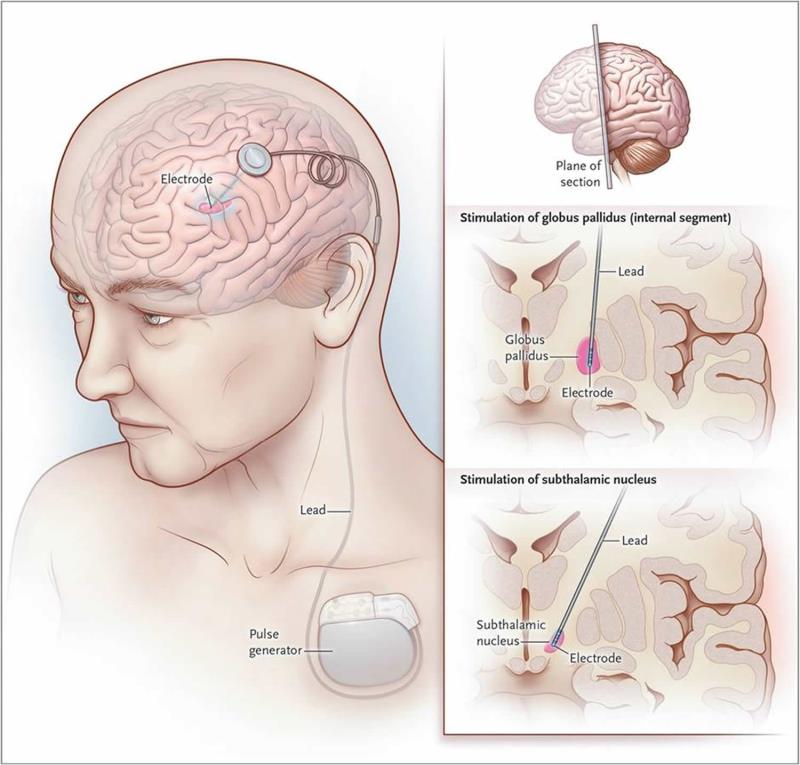 Deep brain stimulation, a form of stereotactic surgery, has become the surgical procedure of choice for PD because it does not involve destruction of brain tissue.

Deep brain stimulation (DBS) of the ventral anterior limb of the internal capsule (vALIC) is well tolerated and effective for patients with treatment-refractory obsessive-compulsive disorder (OCD), a recent study has shown.

Bilateral DBS of the vALIC was performed in 70 consecutive patients, including 16 participants from a previous trial, between April 2005 and October 2017. Patients were followed for 12 months.

Of the 70 patients, 36 (52 percent) were categorized as responders, 12 (17 percent) as partial responders and 22 (31 percent) as nonresponders at the 12-month follow-up. Adverse events including transient symptoms of hypomania, agitation, impulsivity and sleeping disorders were reported.

“DBS is an effective treatment option for patients with refractory OCD,” the investigators said. “However, clinical experience with DBS for OCD remains limited.”