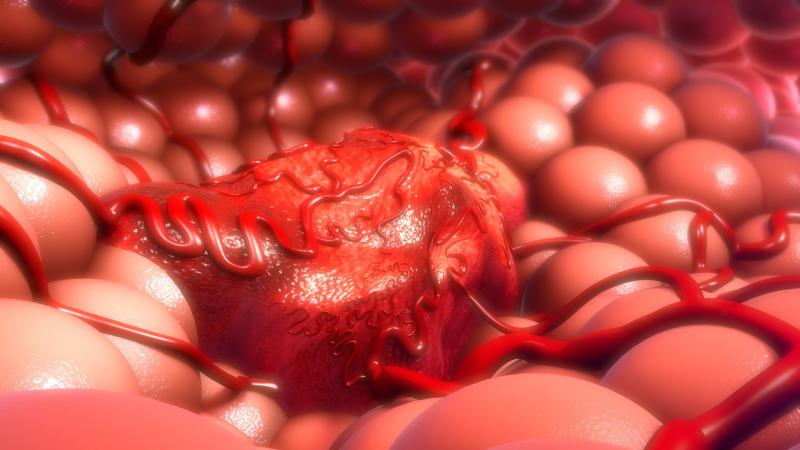 Debulking tumour with two cycles of obinutuzumab prior to initiating frontline venetoclax therapy is effective for patients with absolute lymphocyte count (ALC) >25 × 109/L and lymph nodes <5 cm, with a success rate of >98 percent, and the addition of bendamustine to this therapy improves debulking for those with nodes 5–10 cm, according to a study presented at the 61st Annual Meeting and Exposition of the American Society of Hematology (ASH 2019).

“Debulking via obinutuzumab, with or without bendamustine, may allow more patients to be administered venetoclax in the outpatient setting, eliminating the need for hospitalization during venetoclax initiation,” they added.

“Safety signals were consistent with the known profiles of bendamustine, obinutuzumab and venetoclax,” the researchers said.

Tumour debulking with obinutuzumab, with or without bendamustine, was conducted in these patients for a maximum of six 28-day cycles until low tumour burden was achieved, followed by treatment with venetoclax plus obinutuzumab.

“Venetoclax is an effective oral agent for frontline treatment of patients with CLL,” the researchers said. “Due to the rapid induction of cell death caused by the targeted activity of venetoclax, some patients require inpatient monitoring for TLS at initiation of therapy.”