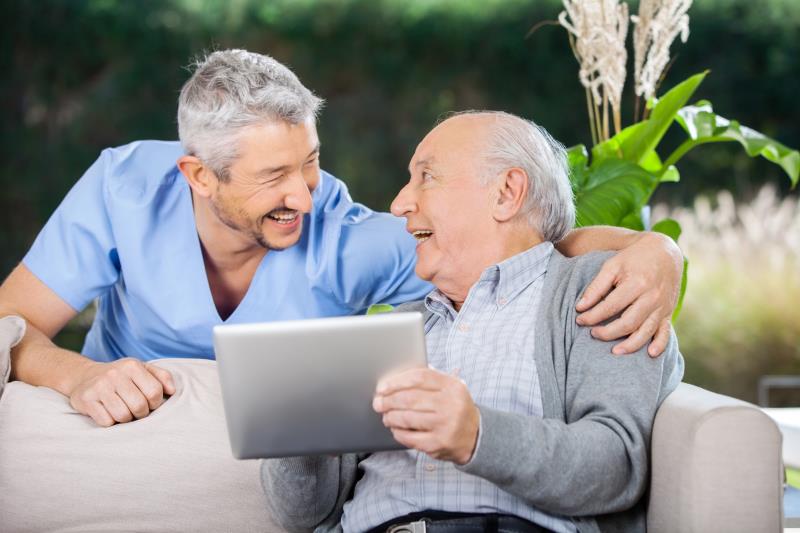 Patients with heart failure and preserved ejection fraction (HFpEF) treated with dapagliflozin experienced improvements in symptoms and physical limitations, according to results of the PRESERVED-HF study presented at HFSA 2021.

Subgroup analysis showed that the benefits with dapagliflozin were consistent regardless of demographics and clinical characteristics including age, sex, race, presence of diabetes, and LVEF > or ≤60 percent.

“A greater proportion of patients on placebo had worsening of their health status compared with dapagliflozin and a greater proportion of patients treated with dapagliflozin vs placebo had an improvement in health status,” presented Professor Mikhail Kosiborod from the Saint Luke’s Mid America Heart Institute and the University of Missouri-Kansas City, Missouri, US.

For instance, more than double the proportion of dapagliflozin vs placebo recipients experienced very large improvements in KCCQ-CS score at 12 weeks.

There were also significant improvements with dapagliflozin vs placebo with regard to 6MWD (effect size, 20.1 m; p=0.007) and KCCQ overall summary score (inclusive of quality of life and social limitation domains; effect size, 4.5 points; p=0.009) at 12 weeks.

NT-proBNP and BNP, HbA1c, and systolic blood pressure levels did not significantly differ between the dapagliflozin and placebo groups. There was a modest 0.72 kg reduction in weight with dapagliflozin vs placebo (p=0.046).

Adverse events (AEs) occurred at a similar rate between dapagliflozin and placebo recipients (27 percent vs 24 percent), with 19 and 14 percent, respectively, experiencing serious AEs, and 11 and 9 percent experiencing AEs that led to study drug discontinuation. Acute kidney injury occurred in 3 percent of each group, 7 and 4 percent, respectively, experienced volume depletion events, and there were no diabetic ketoacidosis, severe hypoglycaemic events, or lower limb amputations in either group.

“There has been a wide range of therapies tested in this condition on this particular outcome with minimal impact, highlighting a critical unmet clinical need,” Kosiborod said.

While initial data has emerged that SGLT-2*** inhibitors reduce hospitalization in patients with HFpEF, their effects on symptoms, physical limitations, and exercise function remain undetermined.

“PRESERVED-HF is the first trial to demonstrate that the SGLT-2 inhibitor dapagliflozin significantly improves symptoms, physical limitations, and 6MWD in HFpEF. There were clinically meaningful and statistically significant improvements both in the KCCQ total symptom score and physical limitation score [in just 12 weeks],” he continued.

Why are these results important?

“Goals of treatment in HFpEF, in addition to reducing deaths and hospitalization, include enabling patients to feel better and do more,” said Kosiborod.

“Collectively, these results support the use of SGLT-2 inhibitors as a new treatment option in patients with HFpEF, a morbid condition with few therapeutic options,” he concluded.