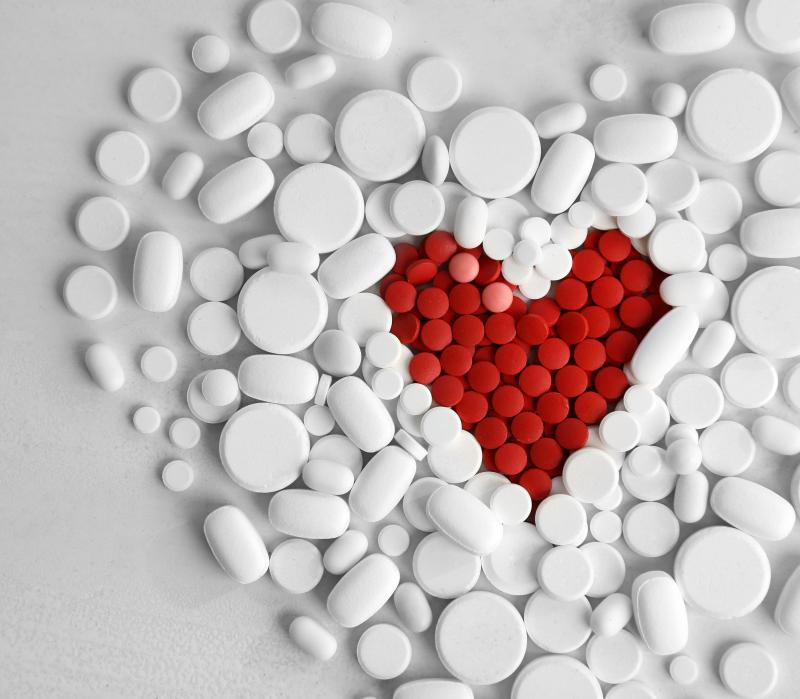 Real-world studies on patients with atrial fibrillation (AF) show that dabigatran is safe with low bleeding and stroke rates when used for long term (over 2 years) or used continuously in patients undergoing cardiovascular (CV) interventions, according to phase II results of the prospective, observational, global registry programme GLORIA-AF* presented at the EHRA 2018 Annual Congress.

Over 2 years of follow-up, event rates for stroke and major bleeding were low with dabigatran, at 0.65 percent and 0.97 percent, respectively. The findings are consistent with data from other real-world studies, as well as randomized clinical trials such as the RE-LY** EU label analysis which showed a 1.10-percent stroke rate and 3.02-percent major bleeding rate with dabigatran. [Circulation 2015;131:157-164; Thromb Haemost 2014;111:933-942]

Rates of other clinical outcomes such as vascular death (0.85 percent) and life-threatening bleeds (0.46 percent) were also low.

“These prospective data from routine clinical care confirm the sustained safety and effectiveness of dabigatran over 2 years of follow-up … which is reassuring for physicians treating patients with AF,” according to study principal investigator Dr Gregory Lip from University of Birmingham, UK.

According to Lip, the GLORIA-AF study is currently ongoing and the phase III analysis of the programme will provide comparative data on the safety and efficacy of NOACs vs vitamin-K antagonists in the real world.

“Long-term, ‘real-world’ data are important to cardiologists as they help build a bigger picture of how an antithrombotic medication works in daily clinical practice,” he added.

A mean follow-up of 7.52 weeks showed low rates of stroke/systemic embolism and major bleeds, occurring once each out of 412 interventions (risk, 0.25, 95 percent confidence interval, 0.01–1.36 for both events).