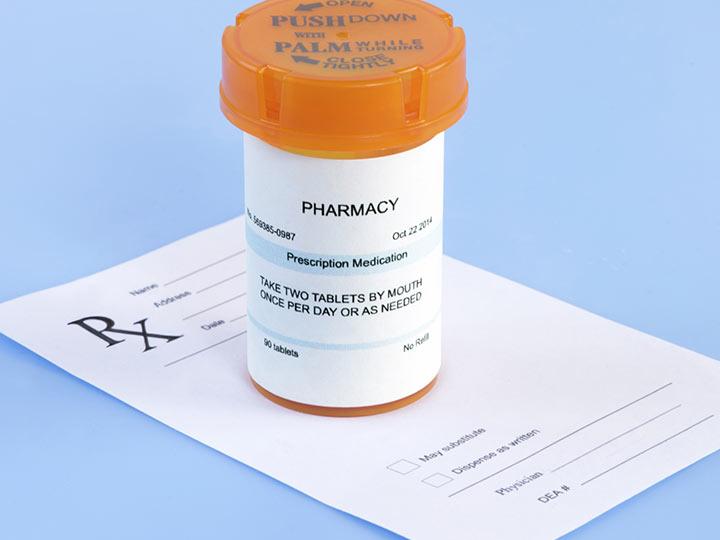 Use of nonvitamin K antagonist oral anticoagulants (NOACs), particularly dabigatran, is associated with a significantly reduced risk of laboratory-based liver injury among patients with atrial fibrillation (AF) when compared with warfarin, results of a recent study have shown.

This study examined the association between NOACs (dabigatran, rivaroxaban, and apixaban) and warfarin and the risk of liver injury, as defined by laboratory tests.

Patients newly diagnosed with AF and prescribed NOACs or warfarin between 2010 and 2016 were identified using the Hong Kong Clinical Database and Reporting System and were matched on age, sex, health status scores, comorbidities, and medications by propensity score on a 1:1 ratio.

Of note, comparisons of individual NOACs revealed that only dabigatran (HR, 0.63, 95 percent CI, 0.48–0.82) showed an association with a reduced risk of liver injury.